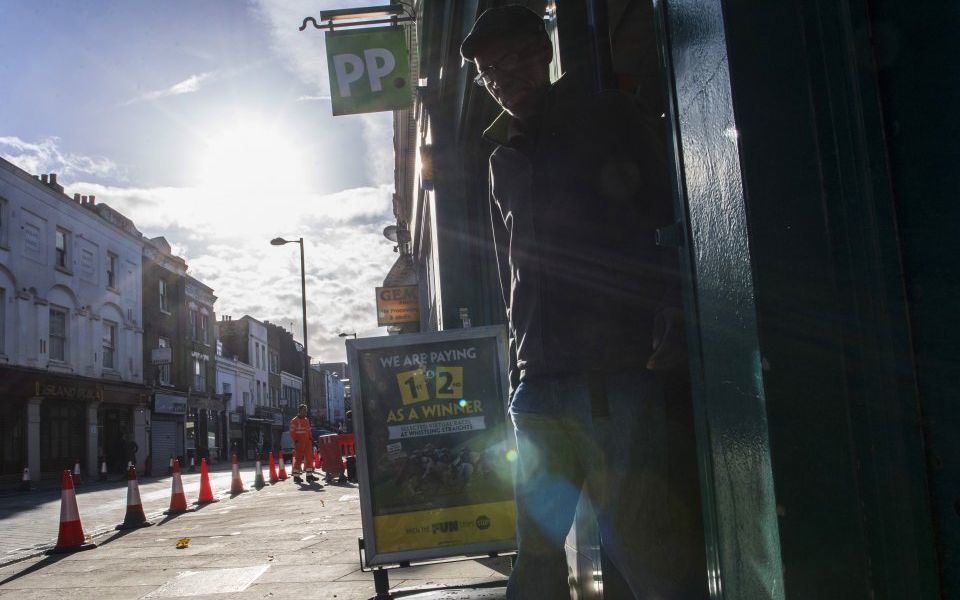 Paddy Power Betfair revealed on Wednesday it is moving to change its name to Flutter Entertainment.

The decision, which is subject to approval at a shareholder meeting at an upcoming general meeting, is part of a bid to diversify as the company moves to take advantage of the opening of the US online sports betting market.

The bookmaker’s boss Peter Jackson said the firm had “regained its mojo” after years of losing market share in the UK.

The company said its most recent net debt figure from 28 February was £310m after the completion of a share buyback programme, as well as the buyout of 51 per cent of Georgian bookmaker Adjarabet.

Earnings per share were down six per cent year-on-year to 241.7p.

The name change comes just as Paddy Power takes an “early leadership position” in the nascent US sports betting market, which the overturn of a federal ban on sports betting in May rendered “the most significant development” in the sector since the advent of online betting.

The bookmaker said its acquisition of US firm Fanduel left it well-placed to take advantage of the new opportunity.

Rhodri, 41, whose marriage publicly broke down after it emerged Ryan had an eight-year affair with wife Natasha, stars in the minute-long advert for Paddy Power’s so-called loyalty rewards scheme, making thinly veiled references to the affair, saying that he “wants to talk to you about loyalty”.

The advert underlines a strong 2018 in the UK where Paddy Power began to win back market share after years of market share losses. Online revenue in the UK and Ireland increased by 11 per cent compared to 1 per cent in 2017.

Chief executive Jackson said: “I'm really pleased with the way that the Group performed in 2018 in what was a challenging year for the sector with regulatory and tax changes.”

“Our collection of challenger brands are well positioned in their local markets. Paddy Power has regained its mojo, taking share following product improvements and some of our ‘classic’ marketing.

“The opening of the US online sports betting market has the potential to be the most significant development to occur within the sector since the advent of online betting. Rather than announcing our plans, we have moved quickly to give ourselves the best chance to win in that market.