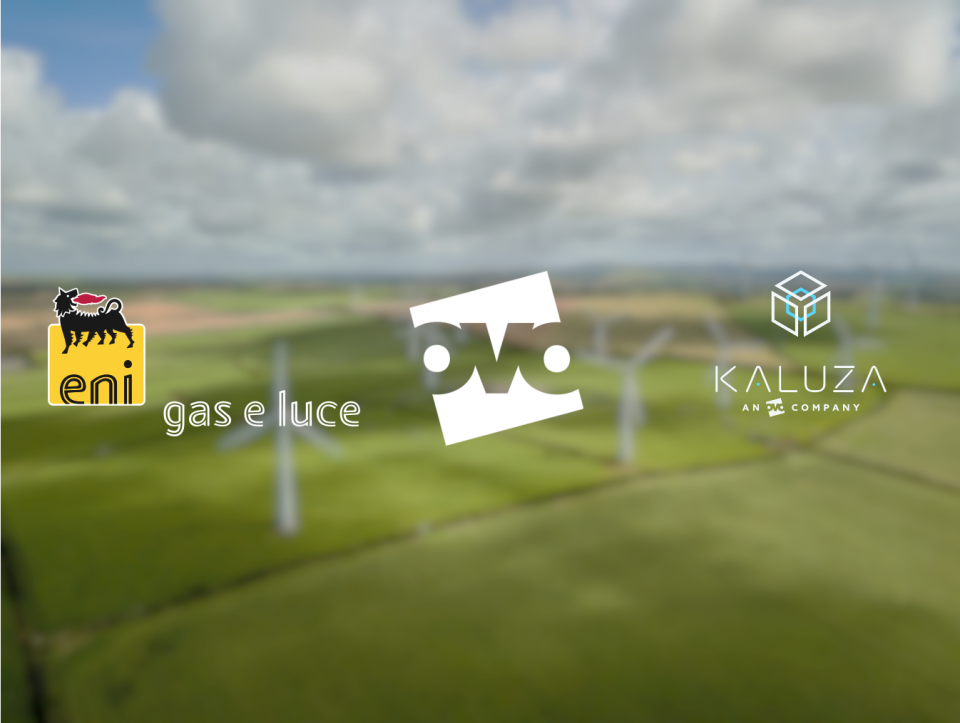 The energy supplier has set its sights on doubling its 10m customer base by 2050, while also transitioning to a zero carbon energy system.

Financial details of the new partnership were not disclosed.

For Ovo, which at the beginning of the year became the UK’s second largest energy supplier when it bought SSE’s retail arm, the deal is the latest step in plans to expand its business internationally.

The firm is already supplying energy to households in France, Spain and Australia.

Other rival challenger brands such as Bulb and Octopus have already begun to build operations outside of their home market of the UK.

The brand, which was founded in 2009, now supplies power to 5m of the UK’s 30m households.

Under the deal, Eni gas e luce will be able to use the Kaluza digital platform used by Ovo which allows suppliers to see real time data on customer energy use.

Ovo founder Stephen Fitzpatrick said: “Transitioning towards a clean energy system is the greatest challenge we face in the 21st Century.

“€500bn of investment is planned in Europe over the next decade to tackle climate change alone. To succeed, we will need to develop new technology and to redesign the energy system around the customer.

“Kaluza has been powering Ovo’s operations in the UK. Its proprietary technology platform will bring energy intelligence and zero carbon technology to millions of customers in Europe.

“Eni shares our mission to bring clean affordable energy to more customers. We’re delighted to be working with them”.