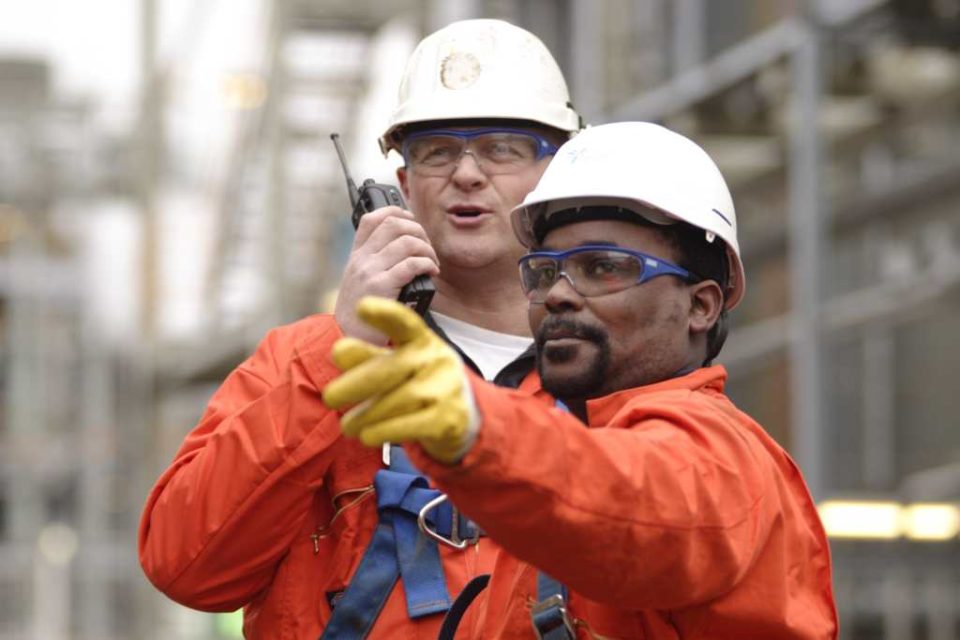 Government supplier Interserve has today embarked on a new chapter as a private company, after its shares were removed from the London Stock Exchange.

The ex-FTSE 250 mainstay went into administration on Friday after shareholders rejected a plan to alleviate most of its £630m debt pile, which would have seen their collective stake in the company diluted to five per cent.

Interserve’s share value had plummeted nearly 95 per cent in the last year from a high of 117p to 6p when stocks were suspended on Friday.

The administration was managed by EY, and saw ownership of the firm transferred to its lenders, which include high street bank RBS and US hedge fund Davidson Kempner.

Around 70 per cent of Interserve’s £2.9bn revenue business – which includes catering, cleaning and security services – is for public sector clients such as the Foreign Office and other government departments.

The firm had assured workers and suppliers it would be “business as usual” when they returned to work this morning.

If you’re an Interserve employee, we want to reassure you that it’s business as usual. Turn up for work as normal, you’ll be paid as usual. If you’ve got any questions, please call our employee hotline 0333 207 4180. pic.twitter.com/8WZ5P8FYKE

But a “relatively small number of suppliers” to Interserve Plc, the parent company under which its many other businesses operate, could face disruption from the insolvency, according to administrator EY.

“These are the likes of IT, property related and professional advisor suppliers,” the firm told City A.M.

The purchaser will contact these suppliers this week to “agree terms to continue with their supply,” EY said. A pot of £600,000 has been allocated to cover the claims of these so-called unsecured creditors.

The news was first reported by the Financial Times.

Interserve’s administration on Friday came 14 months to the day since the collapse of Carillion, another major government outsourcer, thrust the issue of late supplier payment into the spotlight.

Since then, the Cabinet Office has promised to crack down contractors who leave smaller suppliers in the lurch, but any potential fallout from Interserve's troubles would raise fresh questions over its handling of the issue.

Paul Christensen, CEO of fintech Previse which works to get suppliers paid instantly, told City A.M.: “More than a year on from Carillion, the collapse of Interserve shows the lessons have not been learned.

“Small suppliers are simply left to pick up the tab when things go wrong.”