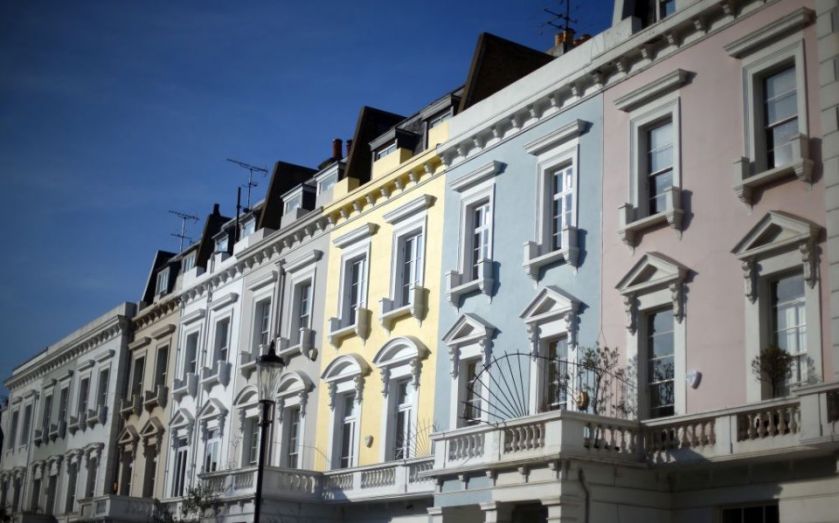 Midnight, 3 December 2014 is a date to celebrate for UK home buyers. Anyone purchasing a property worth less than £937,500 is now paying less tax. The chancellor’s move to scrap the invidious slab-style stamp duty land tax (SDLT) regime, introduced by Labour in 2000, and to transform it into a graduated tax, is a bold and welcome move. And by stimulating a feel-good factor in the property market, the economy may reap dividends from a much-needed confidence booster.

That is the big picture, that is the picture being spun. But the new regime is not so rosy for everyone. Of course, George Osborne needs to rob Peter to pay Paul and the mantra that the broadest shoulders must bear the biggest load has become an almost hypnotic chant. The truth is that the reform will hit Londoners very hard. And we are not talking about the trust fund kids or gents sitting on their pile of inherited wealth, or even the foreign investor; we are talking about hardworking strivers, trying to carve out a better life.

Osborne correctly said that higher taxes associated with his reform will only affect 2 per cent of all properties. That doesn’t sound a lot but, when you think about it, that means it will affect one in every 50 families nationally. And when you get to Greater London, where the number of transactions over £1m is almost 10 per cent, that figure actually becomes one in 10 families.

While the chancellor had a “big idea” with the removal of the slab-style SDLT, the execution does not look so clever. For there is a cruel irony. Those who had prudently planned their next step to be under the old £2m trap, where 7 per cent SDLT and Ed Balls’ ill-conceived proposed mansion tax would kick in, could now be hit with an increase in stamp duty of up to £53,750. This is a rise of over 50 per cent on the old system, making these buyers almost the worst hit in the entire market.

There is little doubt that such increases will be unsustainable and the market between £1.5m and £2m will collapse. There is also little doubt that there will be a bottleneck around £937,500, where buyers start losing out under the new regime, increasing demand and piling upward pressure on prices below this.

Of course, top end properties in the exclusive prime central London market, where one in two properties are over £1m, are not immune and buyers will feel the pain the chancellor intended. However, they are less likely to be domestic, but international, making discretionary purchases with discretionary wallets to match. And if you do the maths, it will be far more attractive to pay a one-off increase in SDLT than an annual mansion tax. The buyer of a property of, say, £10m under Balls’s 2 per cent over £2m mansion tax formula would be charged £160,000 a year, plus SDLT of £700,000 under the old system. Under the new regime, SDLT will be £413,750 more than before, but this equates to under three years of the mansion tax. No contest!

For the other 50 per cent of properties below £1m in prime central London, it will be business as usual. This sector represents the vitally important private rented market, the life blood supporting London’s cultural, educational and financial supremacy. It has been, quite rightly, ring-fenced from all the property tax increases.

In conclusion, the SDLT changes are a bold step and one in the right direction. But if I were Osborne, I would be looking very hard at how to decrease the pain among hardworking, career-minded up-steppers in London. They are the Tory heartland. They are the heartbeat of our economy, whose aspiration – and seemingly main sin – is to want to own a modest family home in one of the most expensive capitals in the world.