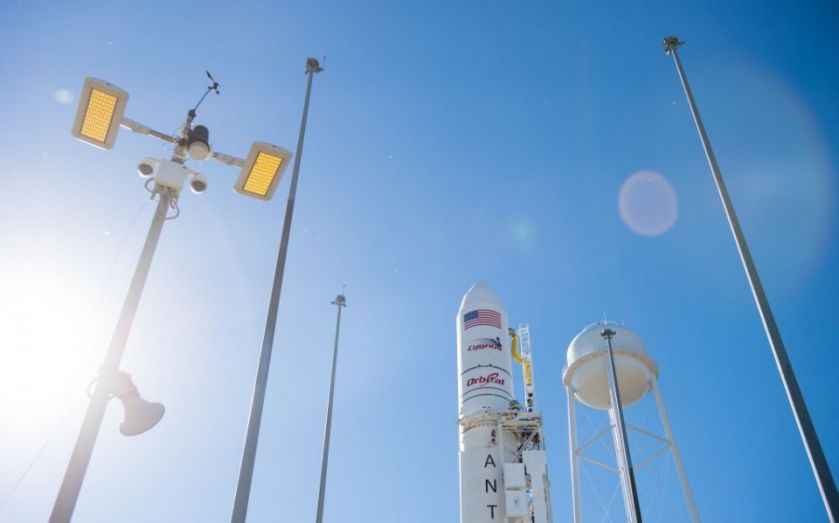 Shares in Orbital Sciences Corp have fallen faster than its Antares rocket in US pre-market trading overnight, dropping as much as 16 per cent after its mission to the International Space Station exploded spectacularly seconds after launch.

The unmanned rocket was taking 5,000 pounds of supplies to the space station, but exploded shortly after it took off at a launchpad in Virginia.

The good news is no-one was injured, although this is the first major failure since Nasa started outsourcing its missions to private companies, which also include SpaceX, the company founded by Tesla entrepreneur Elon Musk.

As it stands, no-one is quite sure why the rocket exploded – in a statement overnight, Frank Culbertson, Orbital's chief executive, said it is "far too early to know" what happened.

As we begin to gather information, our primary concern lies with the ongoing safety and security of those involved in our response and recovery operations. We will conduct a thorough investigation immediately to determine the cause of this failure and what steps can be taken to avoid a repeat of this incident. As soon as we understand the cause we will begin the necessary work to return to flight to support our customers and the nation’s space program.

While the company tries to figure out what's happened, here's a video from Nasa showing the botched takeoff in glorious HD. The fun begins around 2:50, with the actual explosion at 3:09.