Opinion: Lloyd's Lend a Hand mortgage is a great deal for the bank, but is it any good for borrowers? 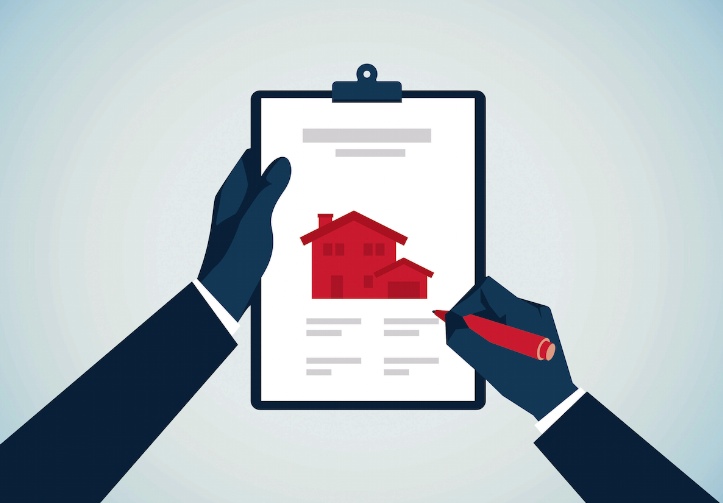 A “new” mortgage called ‘Lend a Hand’ from Lloyds made the headlines last week – well, the real headline was the 100 per cent Loan-to-Value, which brought back memories of the financial crisis. Digging deeper into the mortgage itself, this product may well help first-time buyers, provided they are very careful, but, really, it is nothing new.

The first thing to realise is that this is not a 100 per cent LTV mortgage, which was effectively banned in 2010 by the Mortgage Market Review, and, in fact, it is not really a new product. Barclays launched a similar product called ‘the Family Springboard’ in 2016. Both are guarantor mortgages that require a relative to provide 10 per cent of the purchase price to be held by the bank for the three-year mortgage term. Any non-payment by

the borrower can be attached to the 10 per cent deposit, which remains ‘at risk’ during the term (and potentially longer). At the end of the three years a borrower moves to a Standard Variable Rate and the deposit is returned to the relative, having earned him or her interest during those three years.

The rate quoted by Lloyds is 2.99 per cent on the whole mortgage balance, with 2.5 per cent being paid to the relative. The bank is therefore making a touch over 3 per cent (there is no deduction from the mortgage of the 10 per cent the relative is providing, and instead of the 3 per cent rate being paid by the borrower, the bank is paying only 2.5 per cent to the relative). Barclays’ product is similar. It is much more expensive than the standard fixed rate product, but to someone with no equity, it is a step (albeit quite an expensive one) on part (this loan does not apply to new builds) of the housing ladder, and that is what many people need.

One may well ask why the Bank is willing to take on this risk – after all even 90 per cent LTV has a high capital charge. My mortgage broker contacts tell me that there is a mini-war going on now, given the reduction in first-time buyers and home-movers taking out mortgages over the last period (down 4.5 per cent and 8.4 per cent according to UK Finance’s December report). This has left a glut of funding available with rates hovering just over 1 per cent. Lloyds are making over 3 per cent on this loan. It is almost certain that the Bank will be amortizing the balance as quickly as possible, to reduce its capital charges, making this product profitable for them.

So, it is a good deal for the banks but what about the borrower? It appears cheaper than Help to Buy at 5.2 per cent (per helptobuy.gov.uk) vs 4 per cent (per Lloyds). However, borrowers need to ensure they not only never miss a payment, but also save as much as possible, so that over time they can reduce their mortgage LTV to qualify for a standard product on renewal – and this is the key. Saving more helps insulate against possible negative equity if the housing market falls, but most importantly, they will be firmly out of the first-time buyer’s mortgage nightmare.