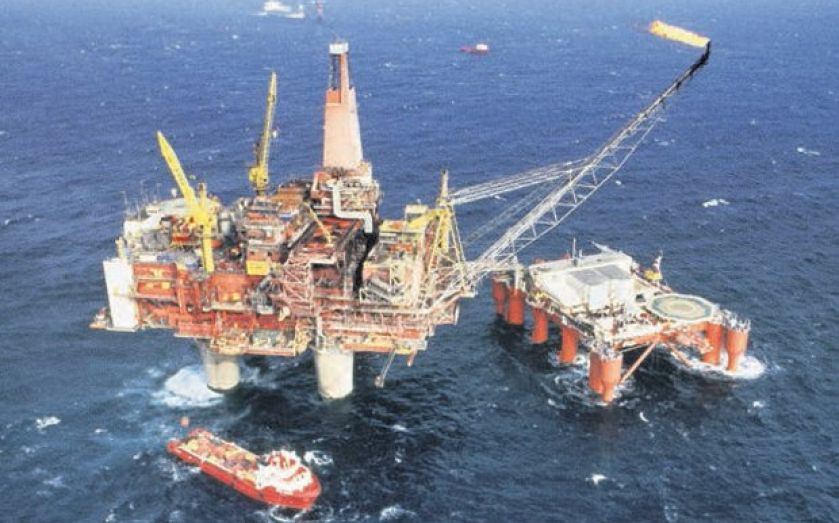 The offers could value Salamander at more than £275m.

Salamander was up for sale earlier this year, but took itself off the market and instead agreed in June to sell a 40 per cent interest in its concessions in the Gulf of Thai­land to Asia-focused oil and gas exploration company Sona, for $280m (£174m). The company announced last week that Sona expects to receive clearance for the deal from the Malaysian Securities Commission in the coming weeks.

However, declining oil prices have led to fears that Sona’s shareholders will not approve the acquisition.

Salamander’s shares closed at 80p on Friday compared with more than 140p when the Sona sale was announced.