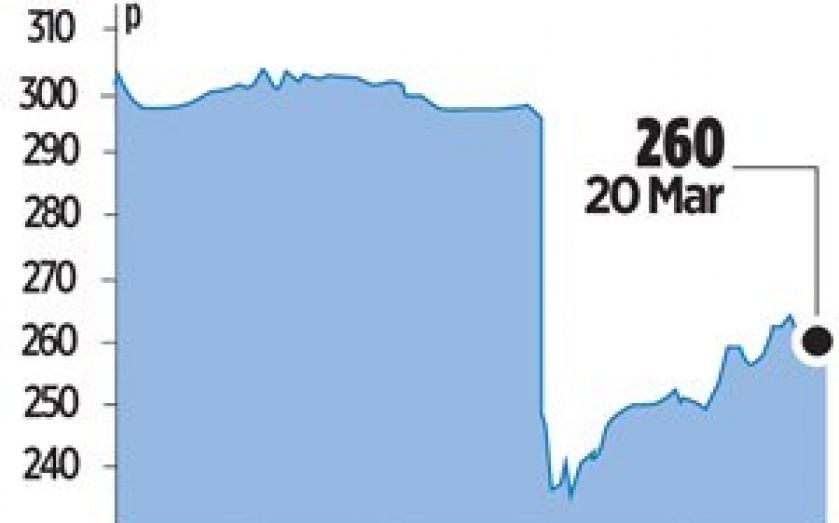 But the FTSE 250 company confirmed that the divestment of a 20 per cent stake in Tanzanian assets to Pavilion Energy for $1.29bn is “due to complete imminently”, in a deal that has been long-awaited by the market.

It also outlined plans to deliver “the most extensive exploration plan in Ophir’s history” this year, targeting wells in Tanzania, Gabon and Equatorial Guinea. “This programme will include several new plays, which, if successful, have significant follow on potential beyond any initial discovery,” said chief executive Nick Cooper.

“Year-end net cash of $667m came in ahead of our expectations of $575m and excludes $1.288bn of disposal proceeds (pre-tax) from the Pavilion sale which is due to complete imminently,” said Deutsche Bank, who reiterated its buy recommendation on the stock.

“We expect Ophir’s balance sheet to comfortably fund 2014 capex requirements of around $500m.”

On Wednesday Ophir’s share price plunged 20 per cent after it said it had encountered a dry Gabon well.