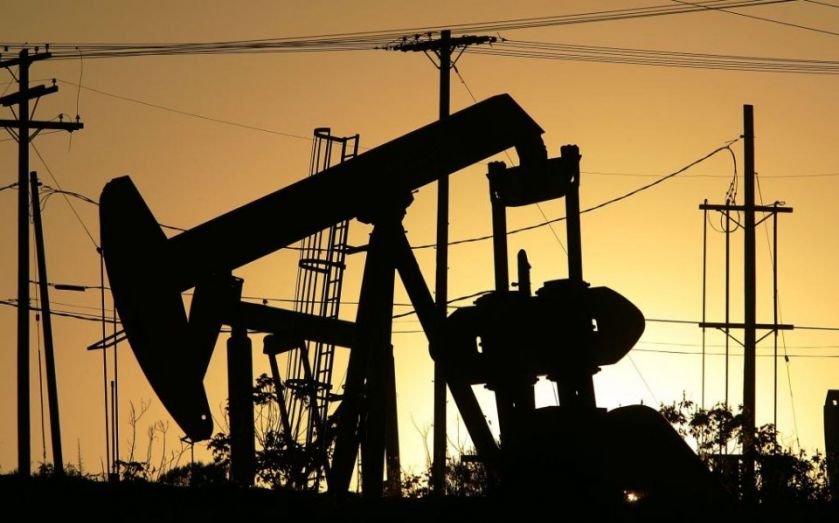 Crude oil production by members of the Organisation of Petroleum Exporting Countries (Opec) reached its highest in three years in July, despite Saudi Arabia indicating it had pulled back, figures published today showed. Brent crude oil is trading 1.7 per cent lower.

The increase was driven partly by Iran, which increased oil output to 2.86m barrels per day, its highest level since June 2012. That figure was up from 2.83m in June. International sanctions against Iran started in July 2012.

But Saudi Arabia, Opec’s largest oil producer, said it had reduced production to 10.36m barrels per day in July, down from 10.56m in June.

Oil prices fell below $50 per barrel last week, hitting a new six month low, due to a resurgence of US production and rising Opec output. Signals of a boost in demand in Asia weren't enough to raise prices significantly.

This decline in oil prices came amid a sell-off in crude futures, triggered largely by continued oversupply at a time when incremental global demand has not followed suit.

Financial concerns in Greece and China, as well as the outcome of the P5+1 talks on Iran’s nuclear programme, have all contributed to the current bearish market conditions.

Given the better-than-expected growth in global oil demand so far this year, together with some signs of a pick-up in the economies of the major consuming countries, crude oil demand in the coming months should continue to improve and, thus, gradually reduce the imbalance in oil supply-demand fundamentals.