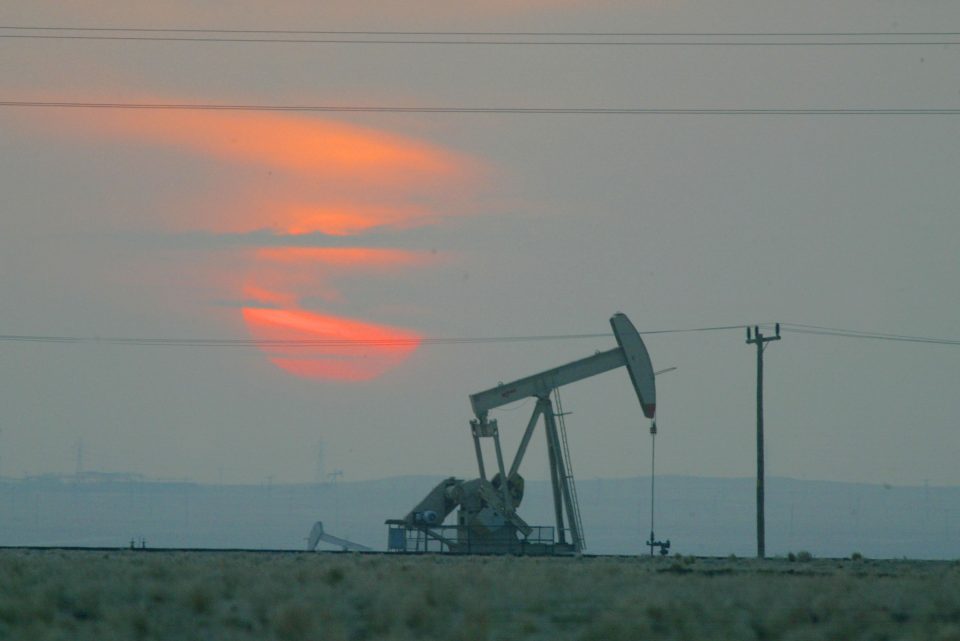 The International Energy Agency has ramped up the pressure on oil-rich countries to cut production, after it warned international organisation Opec will have to tussle with a growing surplus that will decrease prices.

In its monthly report, the IEA said the challenge of managing global oil markets will be “daunting” in the coming months.

Supplies are set to surge later this year, dwarfing demand for Opec’s crude by around 1.4m barrels a day by early 2020 if the company maintains current production levels.

“While the relentless stock builds we have seen since early 2018 have halted, this is temporary,” the IEA said.

“Soon, the Opec+ producers will once again see surging non-Opec oil production with the implied market balance returning to a significant surplus and placing pressure on prices.

“The challenge of market management remains a daunting one well into 2020.”

The reports will come as a particular challenge to Saudi Arabia, which earlier this month installed a new oil minister, Prince Abdulaziz bin Salman.

The Gulf kingdom is regarded as Opec’s de facto leader, but Prince Abdulaziz has said there will not be any drastic policy shift.

The IEA’s projections could prove to be a thorn in his side, given his likely tasks of boosting Saudi Arabia’s oil prices to support the stock market listing of state-owned Saudi Aramco.