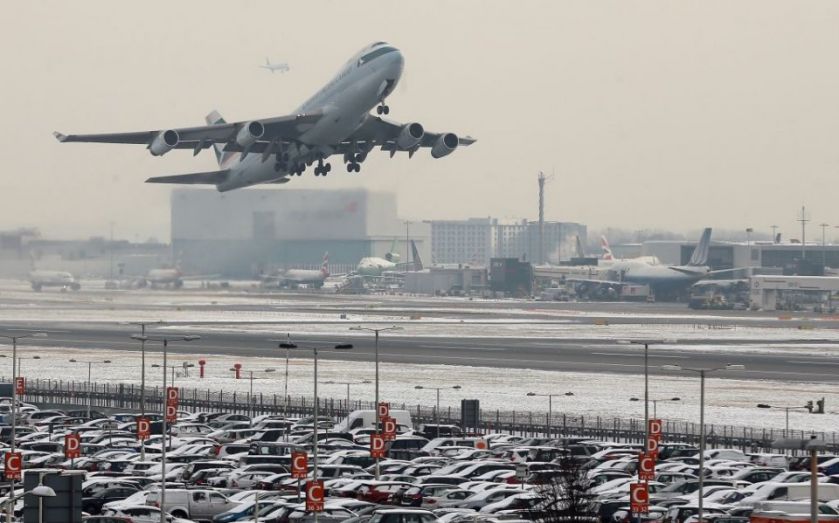 Vietnam Airlines’ announcement last week that it is moving its operation from Gatwick to Heathrow is good news for Britain, as it secures a direct route to an important growth economy, with more frequent flights and greater cargo capacity.

It underlines that airlines can only make flights to many long haul destinations viable from a hub airport like Heathrow. Vietnam is the twenty-second long haul airline to leave Gatwick since 2008 and follows Air China, US Airways and Korean Air. Even though it has spare capacity and is a fantastic airport, Gatwick is fighting against basic economics and is supporting only 23 long haul destinations; fewer than it did in 2008, and a similar number to Manchester airport.

Airports across the UK play a critical role in supporting local economies, with low cost flights to Europe, hubs like Dubai, and holiday destinations. But Heathrow is a national asset, connecting the UK to global markets, and making it easier for Britain’s exporters to win business and attract inward investment.

With the strength of its catchment area and transfer passengers, Heathrow supports regular flights to 91 long haul destinations with 81 airlines, as well as flights across Europe. There is a long list of airlines that would like to operate from Heathrow, if only there was more capacity – airlines which would make Britain the best-connected country in the world, and an even more attractive trading base for international companies.

The UK government’s independent Airports Commission is currently looking at how Britain can remain an aviation hub. It is the last and best opportunity to connect all of Britain to global growth and, in the summer, the Commission will recommend whether to expand Heathrow or Gatwick. We support the right of all airports, including Gatwick, to expand. But if the decision is for only one new runway now, it should be at Heathrow.

When airlines cannot get into Heathrow, they rarely opt for other point-to-point UK airports. Instead, they go to hubs in France, Germany or the Netherlands, helping their economies at the expense of ours to the tune of £14bn a year.

Heathrow is the airport that has been at full capacity for a decade and is turning away airlines. It already handles over a quarter of all Britain’s exports by value, but expansion would connect Britain to all the growth markets of the world, help us double our exports, and ensure that all of the UK can access growth markets, not just London.

The Airports Commission has identified that expanding Heathrow will create up to £211bn of economic growth and 180,000 jobs. It has also said that, even with Heathrow expansion, there will be fewer people exposed to aircraft noise, thanks to improvements in aircraft design, and no more cars on the road, thanks to a trebling in rail capacity. This is a win-win.

The global economy is changing. All of the world’s growth is in faraway economies in the Americas and Asia – not in Europe. The “race for growth” will be won by the country that makes it as easy as possible to trade with growing markets, by having the best connections. It is a race we could and should win – but only if we have the ambition to expand Heathrow, our hub airport.