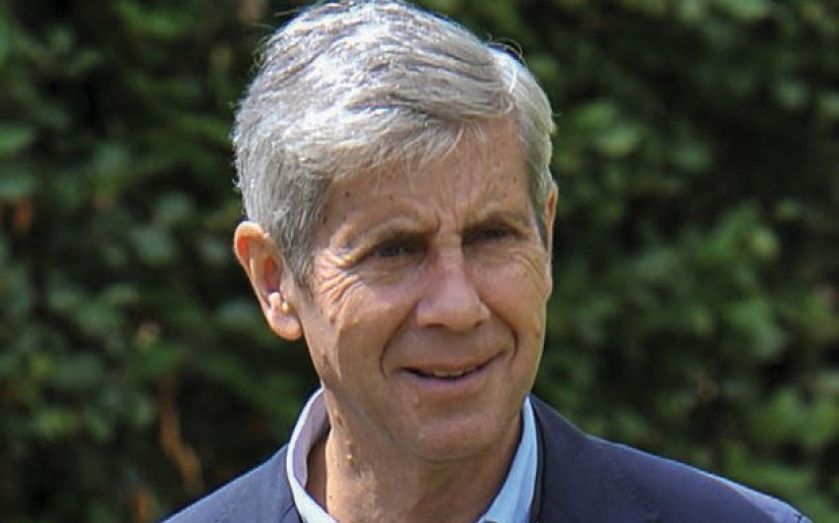 THE FOOTWEAR-to-protein shake conglomerate The Hut Group yesterday reported a spike in net revenues for the six months ending June this year.

“Our continued investment in both people and technology is a key driver behind the continued high levels of growth in sales, profitability and cashflow across the group.”

Over the six month period ending June the company also renegotiated a £24m facility with Barclays on improved terms.