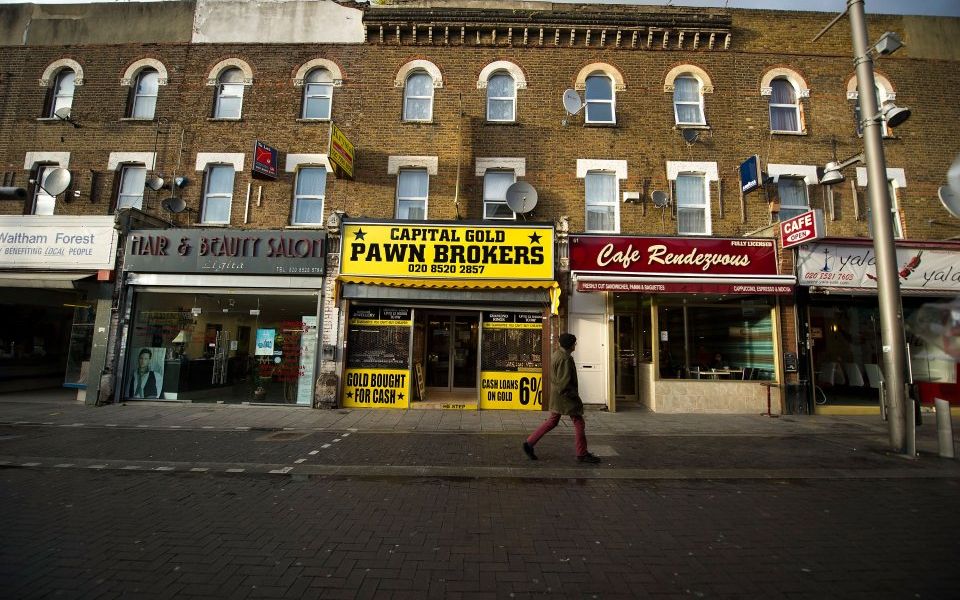 Online-only retailers’ sales have grown 24 times faster than those of bricks and mortar firms in the last five years, according to new data which underlines the current woes facing high street shops.

A report out today from data specialist GBG Loqate shows that pure-play online retailers have grown their sales by 281 per cent on average between 2012 and 2017, while bricks and mortar retailers’ sales have risen by 11.8 per cent.

David Green, managing director at GBG Loqate, said: “While traditional bricks and mortar brands remain the lifeblood of retail, the role of the physical store is evolving as many purchases now start in-store and finish online…This trend will become even more pronounced with the proliferation of virtual personal assistants, same-day deliveries and more shopping taking place through a device in the pocket.”

Read more: Next looks to replicate summer success in autumn – but can it?

Retailers with physical outlets have faced growing challenges in the last 12 months, as a combination of growing competition from online rivals and higher store costs have forced a number of major brands into administration.

Department store chain Debenhams has issued three profit warnings since the start of 2018, while rival firm House of Fraser was snapped up by Sports Direct owner Mike Ashley last month after the company's insolvency failed to prop up the business.

Mothercare has also said it would shut the doors of 50 stores under its own company voluntary arrangement (CVA), while Marks & Spencer plans to close 100 sites over the next four years.