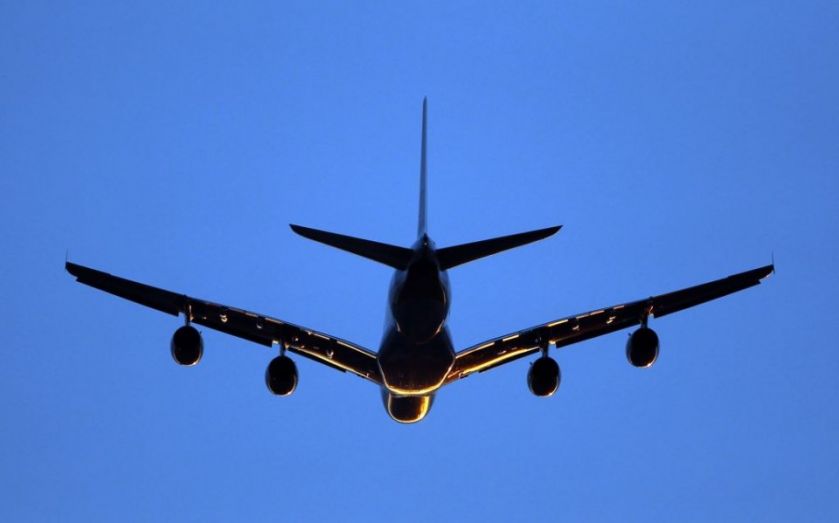 A spate of high-profile plane crashes have occurred in recent months and may have been playing on the minds of anyone who is scared of flying.

There was the tragic loss of the Germanwings Flight 4U9525 in March after it was deliberately downed by co-pilot Andreas Lubitz. In December, an AirAsia plane, flight QZ8501, went missing en-route from Indonesia to Singapore with 162 passengers.

However, people are seemingly right when they say flying is by far safer than travelling by car or taking a train – things that  most of us will do without even thinking about it.

Ian Savage who is a professor in the department of economics at Northwestern University crunched data on the number of deaths of US residents between 2000 and 2009 to express different transportation methods in terms of deaths per billion passenger miles travelled.