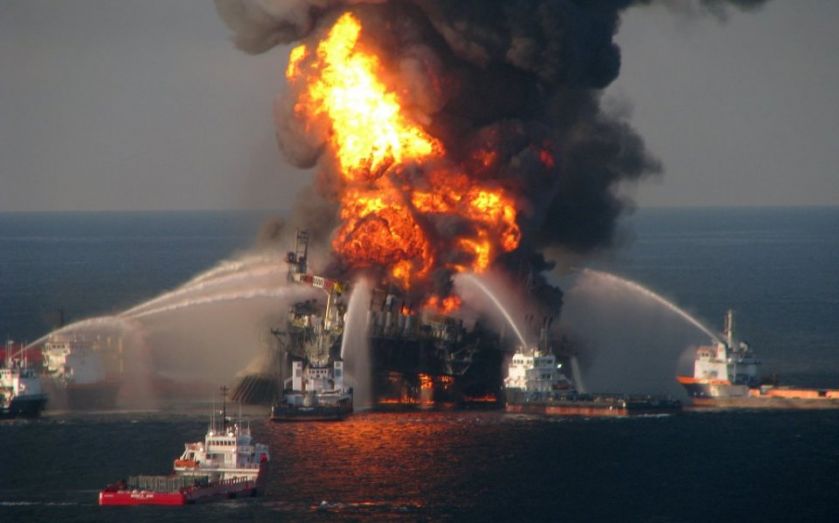 On the evening of 20 April 2010, a release of gasses at BP's Deepwater Horizon oil rig in the Gulf of Mexico caused an explosion which ripped through the rig, killing 11 workers and causing an oil leak which continued for 87 days.

By the end of the disaster, 3.2m barrels of oil had leaked into the Gulf. Although BP was not the sole owner of the rig, it took the lion's share of the blame – share price more than halved, from a high of 651.46p to 305.73p.

Shares have never fully recovered: yesterday, they closed at 439p, following a 4.7 per cent rise after the company finally agreed to pay $18.7bn (£12bn) in damage claims to the US government and five states.

Here's how the disaster unfolded – and how it affected BP's share price.

If you're on desktop. hover over or tap on the bubbles to find out what happened.