The final weekend of the Premiership season is upon us and there’s plenty to play for, with the last play-off spot still up for grabs.

As it stands Northampton Saints are in pole position, occupying fourth, one point ahead of fifth-placed Harlequins. But despite their points advantage I’d rather be in Quins’ position – and that’s all because of how the fixtures have fallen.

Saints face a daunting trip down to Devon to play top side Exeter Chiefs, while Quins are going up to Coventry to play eighth-placed Wasps. No matter which way you look at it the London side have the better game.

Exeter’s 38-7 trouncing by title rivals Saracens’ second XI may have been a few weeks ago now, but the loss won’t have left Rob Baxter. With the play-offs looming he will want his side to respond well, avenge the defeat and rediscover some form before the season’s conclusion.

Saints have won their last three Premiership games, but I can’t see them turning Exeter over at Sandy Park. They could get a losing bonus point, but I think it’s in Quins’ hands. 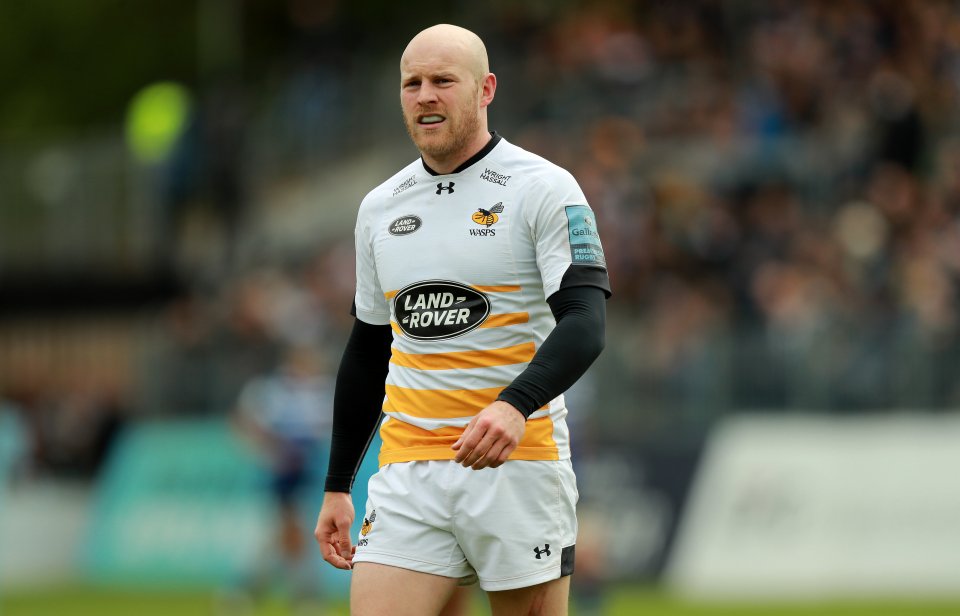 Wasps have lost their last two games to Bath and Saracens (Source: Getty)

Wasps certainly have something to play for, even if it’s only an outside shot at a Champions Cup place and pride to round off a poor campaign.

Quins have the chance to secure a top-four finish for the first time in five years and a lot of credit must go to Paul Gustard.

The former England defence coach is in his first year as a head of rugby and plenty of questions were asked of his appointment at the start of the season. He’s answered them and looks to have Quins on the way back towards their glory days.

Saturday’s clash at the Ricoh Arena promises to be a humdinger and could help cap a fantastic campaign for Gustard. My gut says they’ll do it and pip Saints to the post.

Danny Cipriani was named the player of the year by the Rugby Players' Association for helping Gloucester reach the play-offs for the first time in eight years.

The fly-half has made two appearances under Jones, but considering his talent it makes little sense to me why he’s not involved more often. 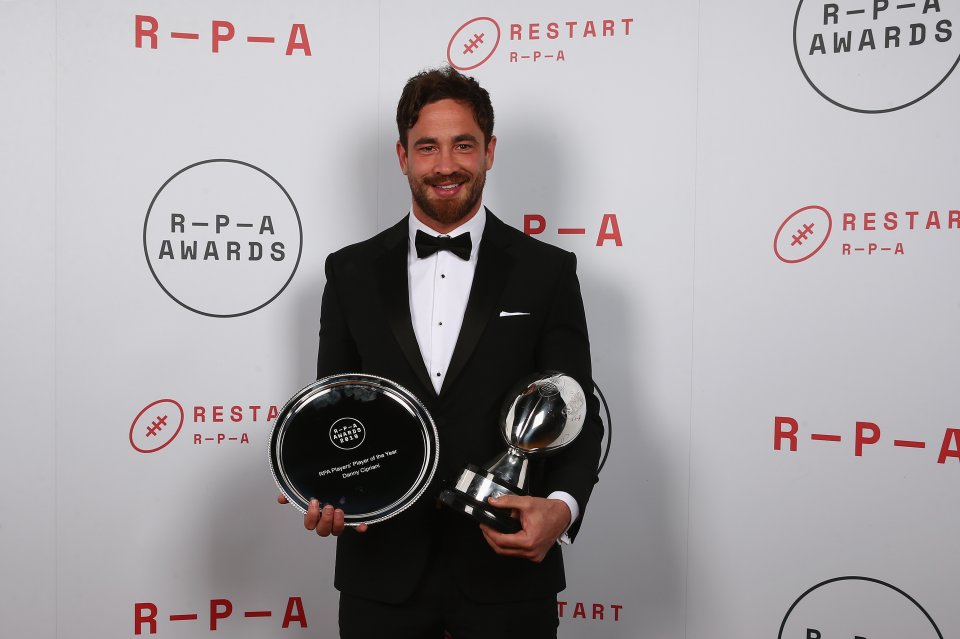 Danny Cipriani was named player of the year by the Rugby Players' Association (Source: Getty)

I wouldn’t be surprised if Cipriani ended up being a curveball selection for this year’s World Cup, but for now he remains on the fringes.

While Cipriani is at least in Jones’s thoughts it seems European player of the year Alex Goode isn’t. The Saracens full-back has been unbelievably consistent and influential in helping Saracens win the Champions Cup and is capable of playing in several positions.

I simply don’t get why he’s not in Jones’s plans. He’s never answered the question.

Elliot Daly has been playing at full-back and while he’s a fine player, for my money Goode is streets ahead of him.

I understand that Jones wants to maintain a good team spirit, but Goode isn’t a negative influence. He can only keep knocking on the door, but aged 31 and with his last of his 21 England caps coming in 2016, it seems he could become a case, like James Simpson-Daniel, which we end up looking back on with a sense of what could have been.

Former England sevens captain Ollie Phillips is a director within the real estate & construction team at PwC and founder of Optimist Performance. Follow Ollie on Twitter and on LinkedIn