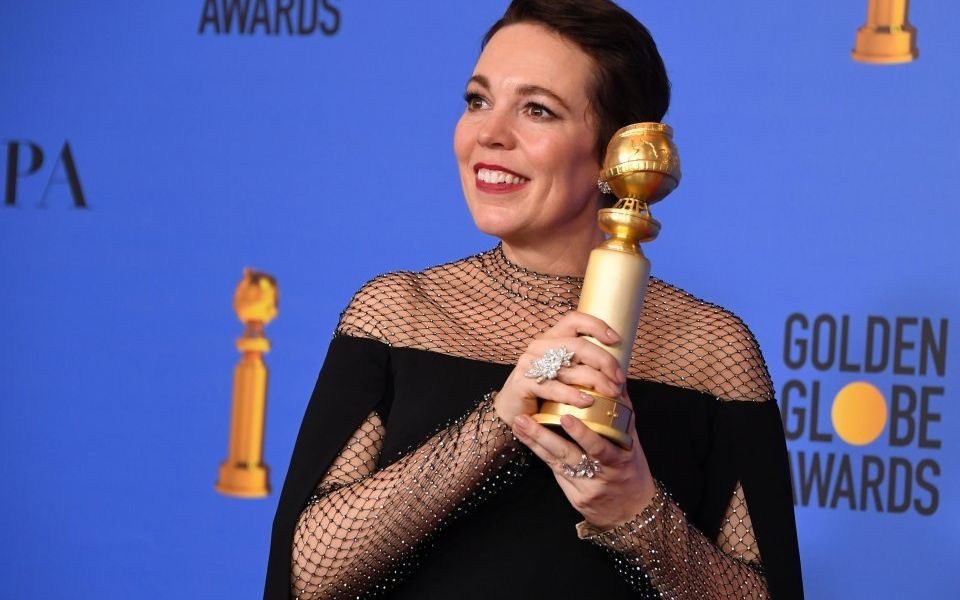 We may not all win Oscars or Baftas, but that doesn’t mean that we cannot learn from the best acceptance speeches made by the world’s top performers.

This week’s Golden Globes ceremony is a prime example, as British stars Olivia Colman and Christian Bale scooped up awards for best actress and actor respectively.

In light of their success, here are my top tips for the next time that you’re asked to say thanks in front of a crowd.

Whenever we make a speech, we want the audience to feel that they have somehow met us or spent time with us. Some of the best guests on chat shows are those who achieve this brilliantly, but it’s not easy. Being yourself in pressured situations is what we strive for – anyone who has been for a job interview or ever given a speech will know this. Nerves can make us come across as tight and over formal.

At the Golden Globes on Sunday, Colman gave an acceptance speech of complete authenticity. Starting with “Cor blimey” was a great touch (and, I suspect, not pre-planned). Ending with, “Ed and the kids, look. Yay!” was human, authentic, and truthful – because that’s probably how we’d feel. A genuine shared emotion always builds empathy.

She made the whole thing look very easy. Ultimately, she looks comfortable in her own skin and was being herself – and that’s the goal.

Colman’s speech was also very quirkily British. I loved the “Thank you muchly”. I’m not sure that many Americans would have gone down that route (with the possible exception of the late Robin Williams). Quirky usually equals memorable too.

Bale also went down this route by thanking “Satan for giving me inspiration for playing this role” of former vice president Dick Cheney in the film Vice, resulting in instant Twitter overdrive.

Colman played down her status by saying how impressed she was with the private jet and the free food. Of course, we warm to her much more here than if she’d simply bragged about how amazing her lifestyle is.

Bale also took a self-deprecating approach, popping the bubble of his own self-importance.

He joked that director Adam McKay chose him because he had to “find somebody that can be absolutely charisma-free and reviled by everybody, so we wanted Christian Bale”.

Bale said that he’d listened to his wife, who told him “less is more”. This is a great lesson for almost all speeches: “you can ruin a perfectly good movie in one speech”. How often have we seen tediously self-indulgent tears in acceptance speeches? Of course we can show emotion, but let’s not milk it by going on too long.

The best speeches are memorable and short.

I find it odd that nominated actors say that they haven’t planned anything to say. Clients sometimes say to me, “I haven’t a hell’s chance of winning”, but usually at this level, it’s a one in four chance, so why wouldn’t you plan to say something? If you want to see how it’s done really well, it doesn’t get much better than Colin Firth’s acceptance speech when he won the Bafta Best Actor award in 2010.

It was a beautifully crafted speech, thanking the “man who came to mend my fridge”. It was quirky, he was being himself, he was self-deprecating, he was brief, and although it looked impromptu, it was clearly planned, consummately stylish, and deeply human.