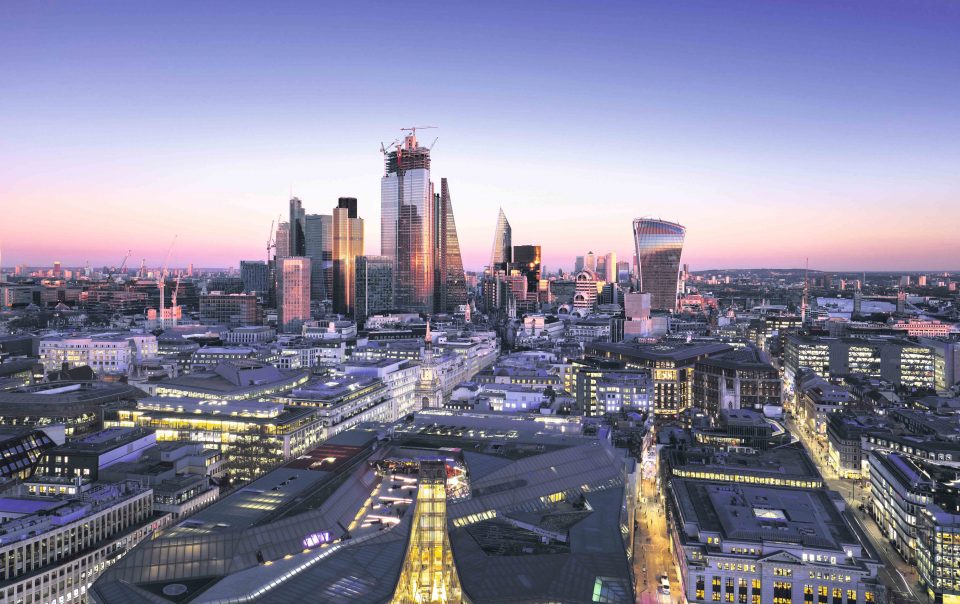 Anna Machkevitch, the daughter of a billionaire oligarch, was today found guilty of failing to hand over documents to the Serious Fraud Office (SFO) in connection with a massive corruption investigation.

She was found guilty of failing to supply documents required by the SFO under Section 2 of the Criminal Justice Act.

The request relates to a long running probe into miner Eurasian Natural Resources Company (ENRC) which has been accused of fraud, bribery and corruption in relation to the acquisition of substantial mineral assets in Africa.

Machkevitch is not a suspect in relation to that investigation.

Her father, billionaire businessman Alexander Mashkevich, was one of the founders of ENRC, which listed on the London Stock Exchange in 2006 and was a constituent of the Ftse 100.

After the SFO opened its probe ENRC’s share price fell substantially and it was taken private in 2013. ENRC’s mining assets are now held by Eurasian Resources Group.

Anna Machkevitch is a collector of works by British artist Damien Hirst.

“Section 2 powers are a fundamental part of how the SFO investigates and prosecutes serious fraud, bribery and corruption, and we are committed to challenging what we see as unreasonable non-compliance.”

Anna Machkevitch’s barrister David Whittaker QC said: “We are disappointed by the outcome and are considering our options in terms of an appeal.”