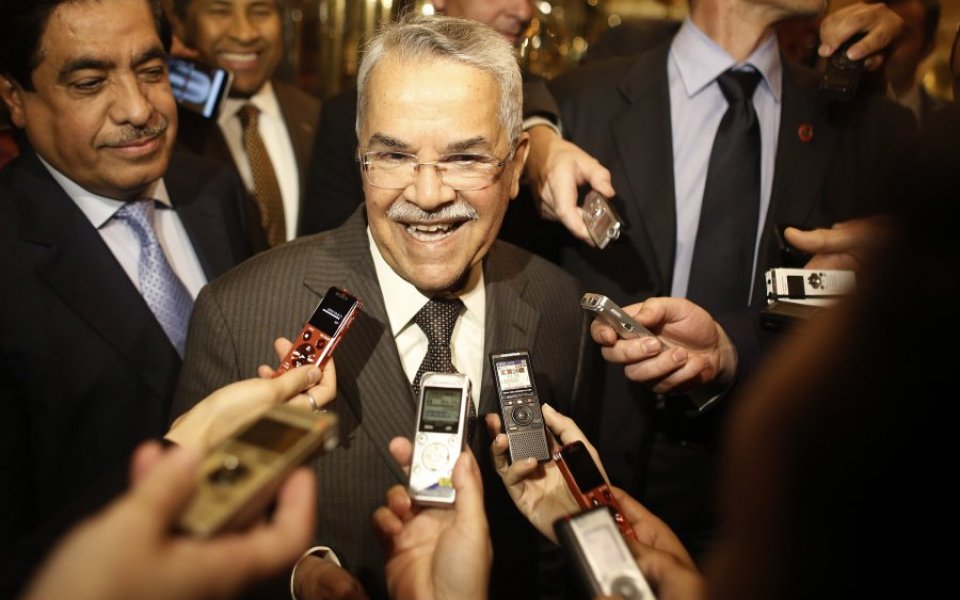 The oil and gas industry is repeating the mistakes of previous downturns by resorting to short-term cost-cutting measures, according to a new report.

56 per cent of senior oil and gas professionals surveyed by technical advisor DNV GL think the industry is going the wrong away about addressing falling profits in a sustained period of low oil prices and have concerns over the loss of jobs and lack of efficiency in the sector.

“With the low oil price, the industry has taken painful short-term cost-cutting measures by reducing the capex and headcount and squeezing the supply chain,” said Elisabeth Torstad, chief executive of DNV GL’s oil and gas division.

“Although 74 per cent say they achieved their cost-efficiency targets last year and 65 per cent believe the industry will be successful in cutting costs in 2016, not all parts of the sector have been able to achieve lasting lower cost levels during downturns.

Saudi Arabia has been flooding the market with oil in an attempt to drive out its rivals, sending the price of Brent crude below $28 a barrel last week.