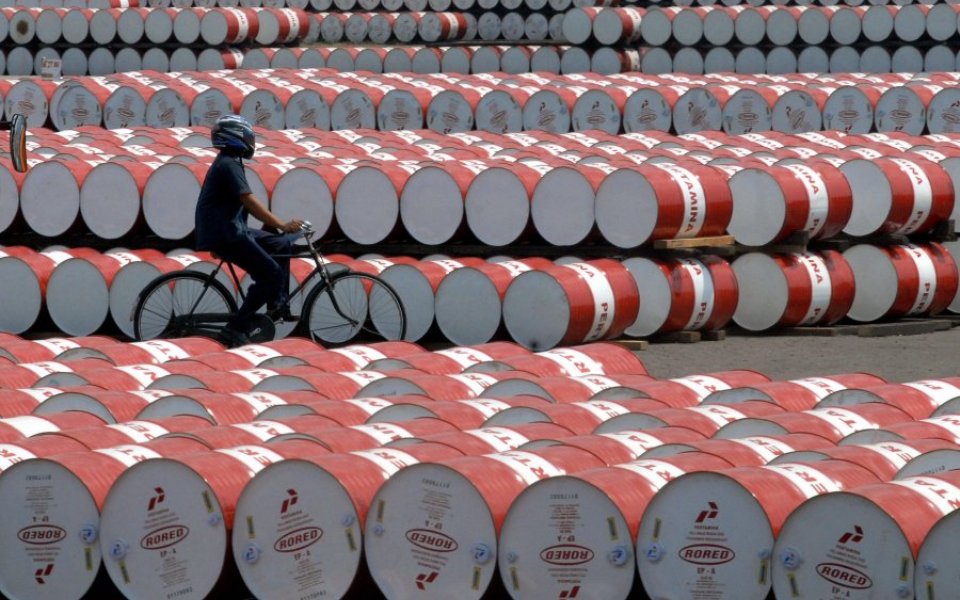 Let's face it, I am as guilty as anyone – perhaps even a little bit more guilty than most, truth be told. Guilty of adding to the noise which is clearly befuddling investors as they try to negotiate these schizophrenic markets. My lame excuse, I suppose, is that it’s kind of what I’m paid to do.

I’m also guilty of injecting into the dialogue a whole host of tired, unhelpful clichés such as “surely this is now a market of stocks rather than a stock market” or “the cure for low oil prices is low oil prices”, yadda, yadda yadda. At least I haven’t stooped so low as to start saying the reason stocks tanked on any given day is because “there are more buyers than sellers” (that’s right, because apparently transactions need two sides for every deal – staggering!).

On the subject of more sellers than buyers, though, it seems the world is now obsessed with trying to call the bottom in oil. I say the “world”, as even HSBC’s shy and retiring head of FX strategy, David Bloom, told me last week that “it’s all about oil baby”. Good enough for me.

So with the financial world’s greatest minds all focused on the black stuff, are we reaching more logical conclusions about fundamentals? Clearly not. One great example was in the middle of last week when, on the same day, US oil stockpiles surged to over 500m barrels and gasoline reserves Stateside hit a new record. What did the oil price do on the day? Well, stupid, it rallied of course.

Rallied, why? Oil rose because we also had key non-manufacturing ISM data, which appeared to show that the Federal Reserve was unlikely to get anywhere near its four pencilled-in hikes in 2016. Ergo the dollar got another pummelling and commodities had their usual knee jerk inverse reaction. Net net, oil inventories went up then so did oil prices. Welcome to the wacky world of crazy town economics.

Back to “more sellers than buyers” and this phrase can maybe be given a bit of credibility if you add in words such as “potential” or “desperately seeking” in front of the word sellers. You see the oil price rout has focused on the increasingly desperate need for the world’s producers to find Asian buyers and their ensuing game of chicken to out-produce each other regardless of price.

The problem is that it’s not just about the sellers. It’s about the oft-neglected buyers. The key here is that the commodity bulls are clinging to the idea that China is still growing its demand and will buy more oil this year than it did last on the back of cheap and bountiful supply, hence creating some form of supply and demand equilibrium. But what if they don’t?

In fact, is there actually any Chinese oil demand growth at all? Of course there is, say the bulls, who may point to the fact that the latest Platts China survey showed some 5.8 per cent full year 2015 growth.

The problem arises in the December year-on-year figure which shows a contraction in demand of 0.8 per cent. Add in the fact that Platts reckons China saw net imports of key oil products falling 32.5 per cent and the picture looks worrisome for those who think cheap oil will see a bonanza in Asian demand.

This dangerous cocktail of China and oil has left me thinking I need to rein in my use of throwaway clichés, anecdotes and phrases in a bid for clarity. That said, this whole oil rout has left me and others trying to catch a falling knife as we wait for the rising tide of demand to lift all oil tankers.