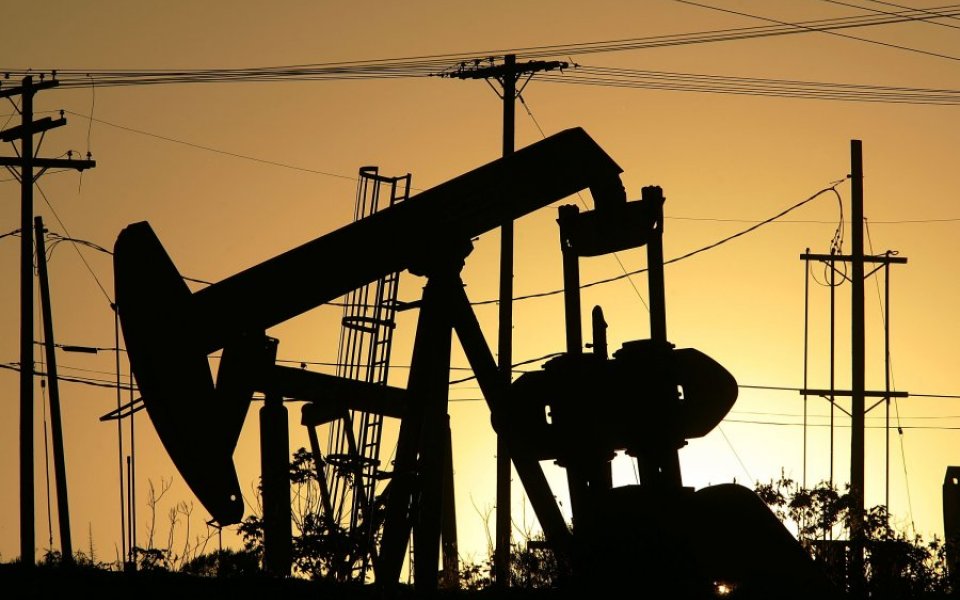 US benchmark West Texas Intermediate (WTI) plunged below $40 a barrel for the first time since August, as a global supply glut continues to weigh heavily on oil prices.

WTI dipped to trade below the $40 a barrel mark in late-afternoon trading, before recouping somewhat to $40.15.

Oil prices have been plunging over the past year, with international benchmark Brent crude falling from over $100 a barrel in June 2014 to trade at just $43.86 a barrel today.

China’s slowdown has worsened the impact of an already troubling oil glut, with energy forecasters predicting the oversupply will keep prices depressed for a long time to come.

The International Energy Agency recently released a report suggesting that prices won't return to $100 a barrel until 2040.