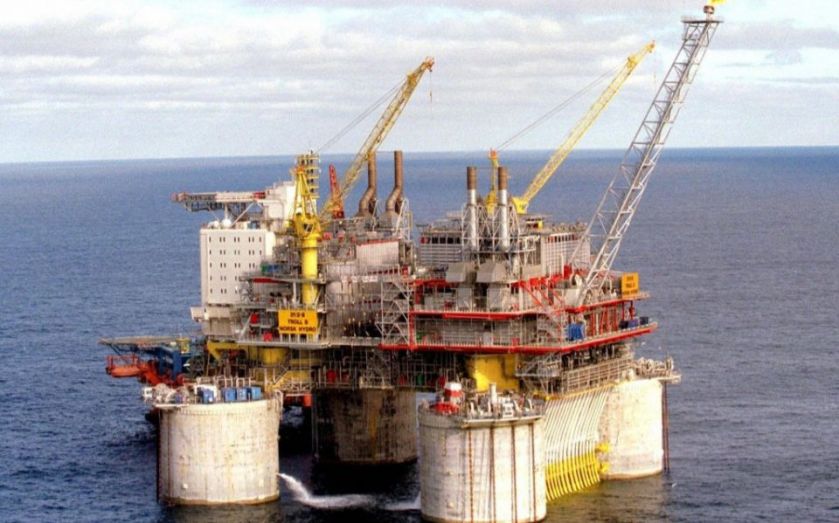 The price of oil cannot stay at its current sub-$50 levels beyond next year, energy analysts have warned.
Due to a lack of growth in North American shale production and increased decline in mature fields, a Brent price as low as $50 per barrel is not sustainable beyond 2016, according to research from Rystad Energy.
Read more: Has the price of US oil still got further to fall?
The benchmark Brent crude price was around $43 yesterday.
Rystad claimed that around 10,000 shale wells would need to be drilled each year in order to keep North American production flat, and drilling costs would need to decrease by 20 per cent in 2015, compared to 2014, at an oil price of $50, for firms to break even.
Read more: Oil: A game of chicken or headless chickens?
The oil and gas consultancy firm also said that, while $70 per barrel is “likely too high an average price for 2016, it is too low an average price beyond 2017 as the additional effect of non-sanctioning of projects reduces the global supply potential longer term”.
“Our current market view is neutral to bearish in the short-term as we see a production floor at $30,” said Rystad’s Nadia Martin.
The company said it remains bullish in the longer term “foreseeable price spikes for Brent already in 2016”.
Share
Tags: Oil prices