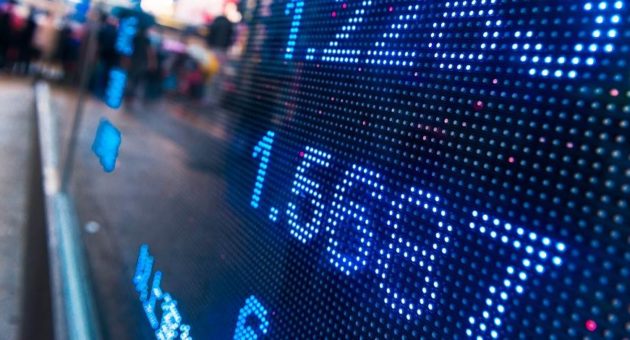 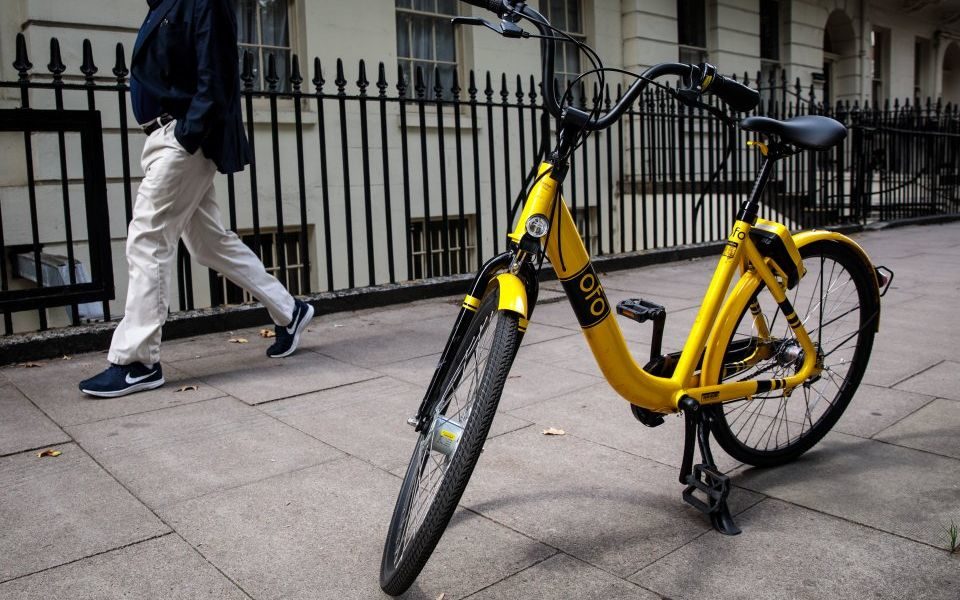 Floating bike-sharing startup Ofo is being sued for defaulting on around 70m yuan (£7.9m) in payments to its supplier Shanghai Phoenix Bicycles, the company’s Shanghai-listed parent said in a filing late on Friday.

Shanghai Phoenix petitioned a court in Beijing last week to demand Ofo repay 68.15m yuan as well as 1.87m yuan in losses incurred by its “unpaid bills”, as well as a further 200,000 yuan to cover litigation expenses.

Local reports on the matter yesterday suggested Ofo remains in talks with Chinese ride-sharing firm Didi Chuxing regarding a “fire sale” of its business, despite its chief executive Dai Wei rejecting an earlier offer from Didi and Ant Financial for $1.4bn (£1bn) for being too low.

The Beijing-based startup, which counts Chinese media and e-commerce giant Alibaba as a key backer, pulled out of a significant amount of overseas locations in order to focus on “priority” markets in July amid reports of cost cuts and a 70 per cent reduction of its staff in the US.

In the UK, Ofo removed its yellow bikes from five major cities in order to focus on service in London alone.

A spokesperson for Ofo could not be reached for comment.