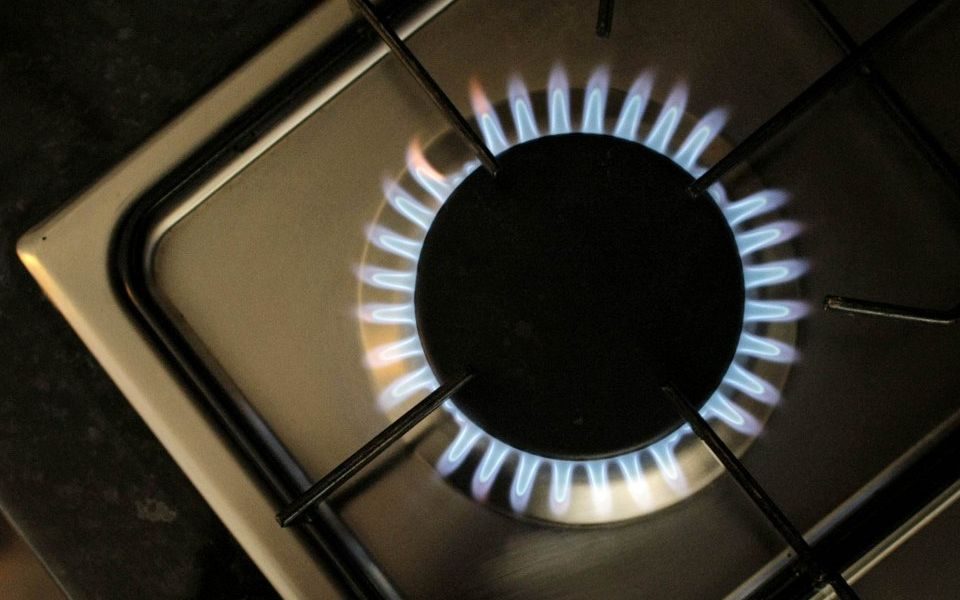 Failed supplier Economy Energy has been slapped with a major fine by regulator Ofgem for breaching competition laws with E (Gas and Electricity) and consultancy Dyball Associates.

The companies were fined a combined £870,000 by the regulator this morning after it found the two suppliers had agreed to not target each others’ customers through face-to-face sales.

Read more: Energy supplier owed £12m to customers when it went out of business

The arrangement, which was facilitated by Dyball, made it less likely that customers would switch supplier and potentially save money on a better deal.

Ofgem did not accept E and Economy’s claim that they were a combined family business, and fined the former, which is now in administration, £200,000, while slapping E with a £650,000 charge. Dyball Associates was fined £20,000.

It said they had shared confidential customer information.

Paul Cooke, the owner of E, was a director at Economy Energy between November 2013 and May 2014.

He was convicted of outraging public decency after streaking at the Cheltenham Festival in 2016, the Mail on Sunday revealed earlier this year.

Anthony Pygram, director of conduct and enforcement at Ofgem, said: “Anti-competitive agreements are a serious breach of competition law and could cause widespread detriment and harm to consumers, especially those in vulnerable situations.

“E and Economy Energy agreed not to target each other’s customers with the assistance of Dyball Associates, leaving some customers potentially worse off by being unable to access deals from the other supplier.”

Economy Energy in January became one of around a dozen small energy suppliers to enter administration in a year. Ovo has been appointed to take over its customer accounts. The company owed £12m to customers when it went bust.

Days later Ofgem found the company has sold around 30,000 customers to E in December when it was trying to stay afloat. It did not tell the regulator about the deal.

City A.M. revealed earlier this year that customers had seen mystery charged on their energy bills in December.