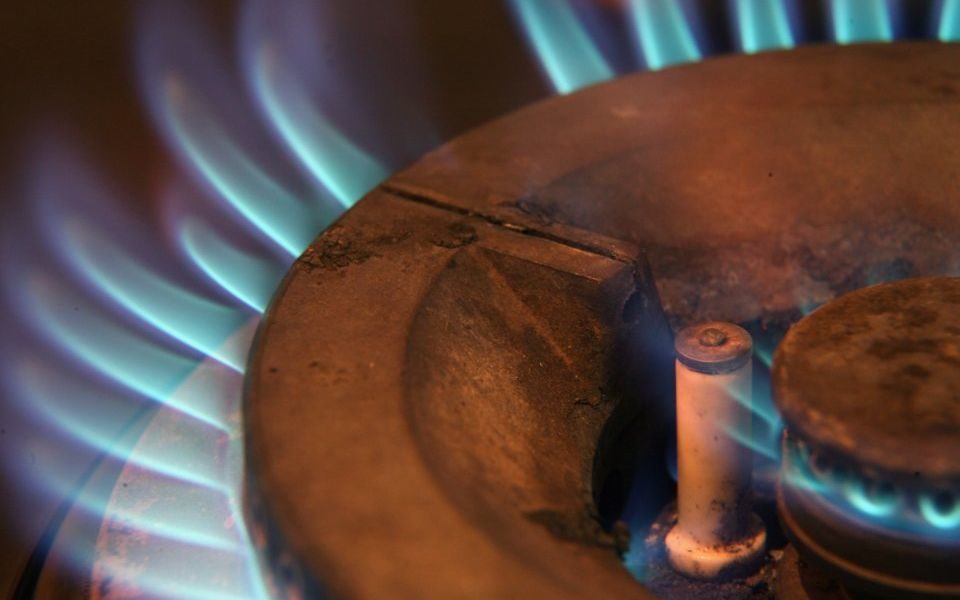 Energy firm Solarplicity has been banned from taking on new customers for the next three months after regulator Ofgem deemed the company's customer service and switching process to be inadequate.

Ofgem has said that it had been seeking improvements to Solarplicity's customer service, "which has been poor for a number of months".

The energy regulator also warned the firm, which has 60,000 customers, that it could have its licence revoked if it does not improve, but did note that with significant improvements the ban could be lifted before the end of the three months.

For now, the company has also been banned from increasing vulnerable customers' direct debits and told them to help set up repayment plans for those who need it.

Mary Starks, executive director of consumers and markets at Ofgem, said: "Solarplicity must get its house in order and provide a level of service that its customers expect.

"If not, Ofgem will take the necessary steps to ensure customers are further protected and will take the relevant action needed to do this, which may result in its licence being revoked."

Solarplicity are unhappy with the decision to impose a ban, claiming that it has made vast improvements since September 2018, which Ofgem's decision "disregards".

The energy supplier believe it has increased investment into staff and IT to a point where it is more than able to cope with demand and take on new customers.

"We are committed to meeting the expectations of every single Solarplicity customer, but Ofgem's decision, which was made on old historical data, disregards the vast improvements that we have made to our customer service," a spokesperson for Solarplicity said.

Energy watchdog, Citizens Advice, has welcomed the decision claiming that it was "necessary to protect existing customers".

The watchdog also said it has raised issues with both Ofgem and Solarplicity regarding its treatment of customers and called it time for the firm to "start delivering for its customers".

“We’ve shared our concerns about the service consumers are getting with both Solarplicity and Ofgem. It’s now up to Solarplicity to address these matters and start delivering for its customers.

“This provisional order highlights the continuing problem of struggling companies operating in the energy market. Ofgem must continue to use the powers at its disposal and take action against failing firms.”