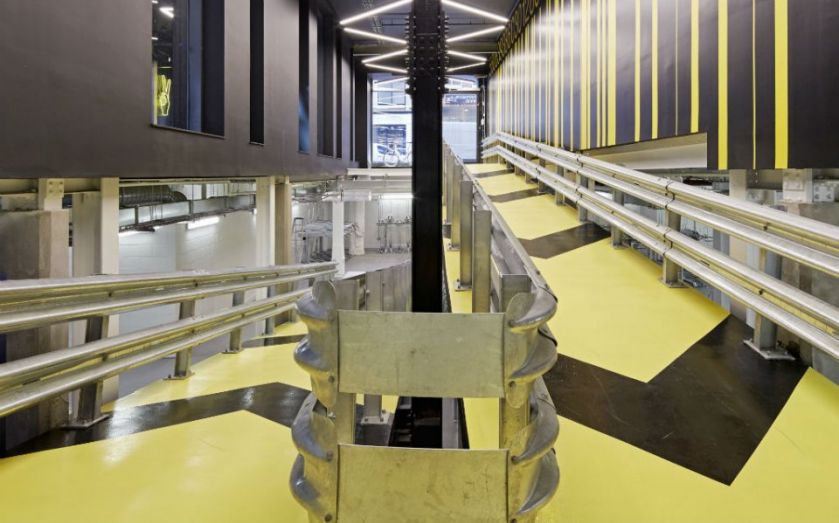 Forget Sky Garden topped buildings and treehouse offices, there's a new feature coming to one London office that might just be the craziest yet.

In Finsbury Square, workers located in the new Alphabeta building will be able to cycle straight into the heart of the building without hitting the breaks and disembarking, practically to their desk.

The nine storey, 220,000 square foot refurbished building located between Shoreditch and the City boasts a ramp from the (open) front door, through the lobby area and straight to the basement bike parking area, creating the world's first cycle-in office. 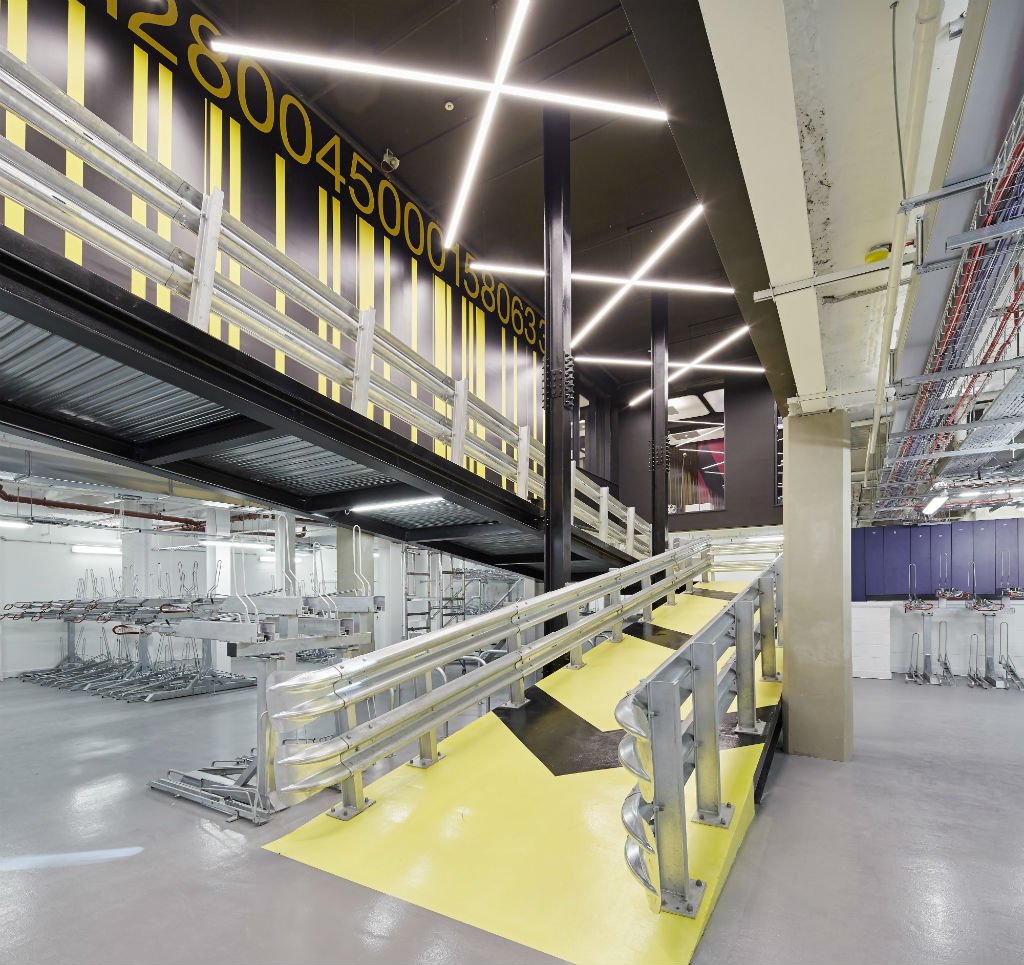 Designed by architects Studio RHE, the building has traditionally been home to more staid City and finance firms. Now, the refurb has brought some Tech City style office perks – along with some of the those tech and media companies as new tenants – to the spot.

Read more: Fancy working in a treehouse office? Now you can

There'll also be a roof terrace, bars, shops, restaurants and even a basketball court in the building – and, we're sure, a few more idiosyncratic touches when the full design is revealed next week. It's obviously tempting for any employer to set up shop in such a building: already it's 96 per cent filled, with tenants from the finance, digital and media industries. 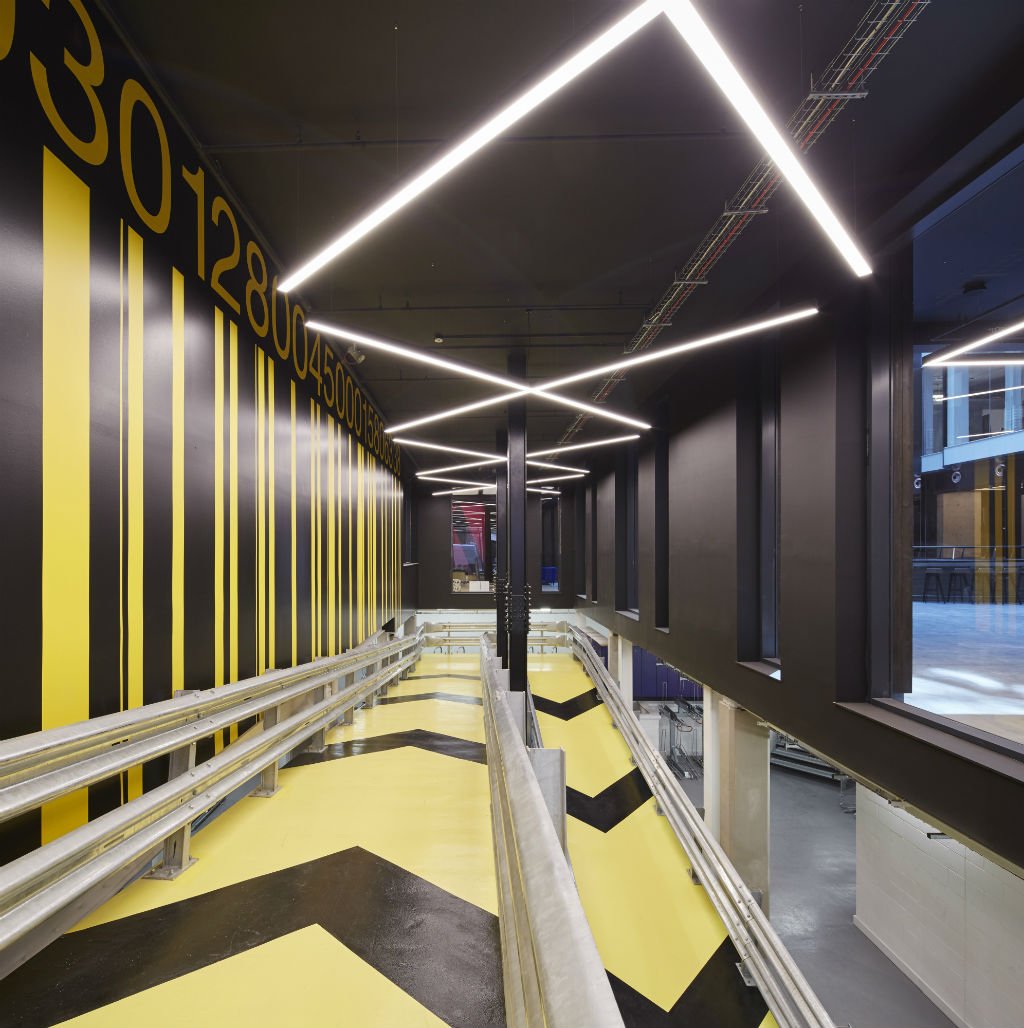