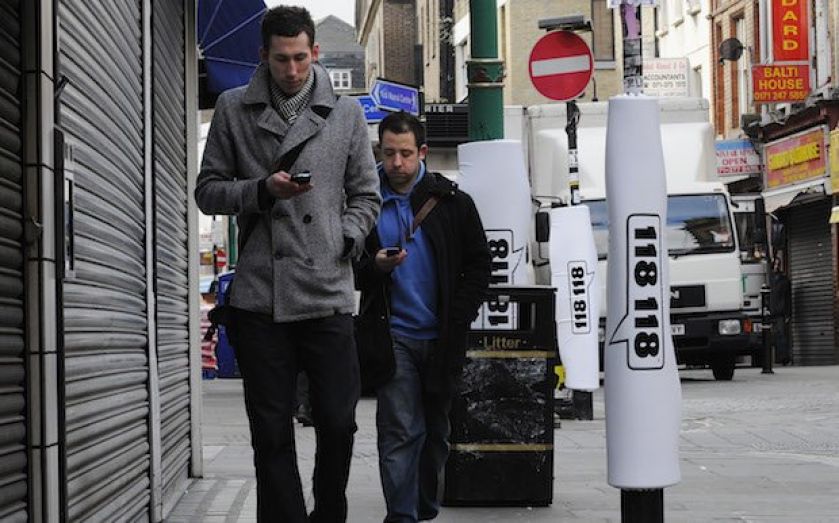 Telecoms regulator Ofcom has set out plans to cut the wholesale cost of connecting mobile phones.

Charges from operators for connecting calls to a different network – known as "mobile termination rates" – will fall thanks to a new charge control proposed today.

The new regulation would see termination rates fall to less than half a penny per minute by April 2017 in real terms.

Ofcom's concluded its previous review of the market for mobile termination rates in 2011, imposing a control on the rates charged by the four biggest operators.

Since that point, industry rates have dropped 80 per cent, 4p per minute (ppm) to 0.8ppm. Ofcom say the mobile market has changed significantly since its last review. The amount of spectrum available to provide mobile services has risen dramatically, following the release of the auctioned 4G spectrum in 2013.

The four biggest mobile operators have all launched competing 4G networks. At present, the networks are used for high-speed mocile broadband, but operators are expected to start using them for voice calls.