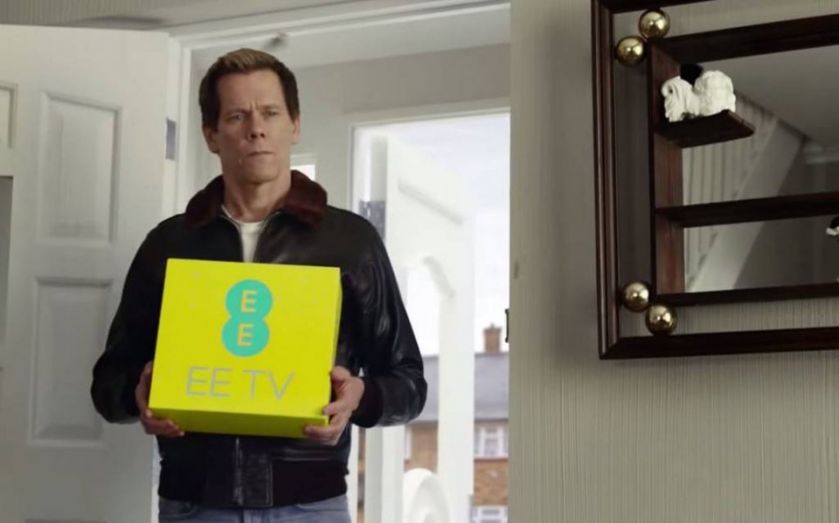 Ofcom has fined EE £1m for failures over how the telecoms group handled customer complaints.
The investigation into EE – which includes when it was trading as 4GEE, Orange and T-Mobile – found that between July 2011 and April 2014 the company did not provide certain customers with accurate or adequate information about their right to take their complaint to an alternative dispute resolution scheme.
Specifically, EE failed to send out written notifications to “a number of customers” that should have detailed their right to take a complaint to ADR eight weeks after the matter was first raised.
EE also failed to state in its customer complaints code that customers could access its ADR scheme by requesting a so-called 'deadlock letter'. But several of those who did request this letter were not sent them – and in some cases, told by EE that letters of this type did not exist.
Ofcom, which carrying out wider monitoring of the sector's complaints handling procedures, said: “ADR is an important part of consumer protection. It allows customers to refer complaints that cannot be resolved with their provider to an independent body which can reach an impartial judgment.”
As a result of the investigation, EE has amended its customer complaints code and the information provided on its paper bills and in its written notifications to make sure customers are informed that they may use ADR for free.
The £1m fine, which is due in the next 20 days, will be passed on tothe Treasury.
Claudio Pollack, Ofcom's consumer and content group director, said: "It's vital that customers can access all the information they need when they're pursuing a complaint.
"Ofcom imposes strict rules on how providers must handle complaints and treats any breach of these rules very seriously. The fine imposed against EE takes account of the serious failings that occurred in the company's complaints handling, and the extended period over which these took place."