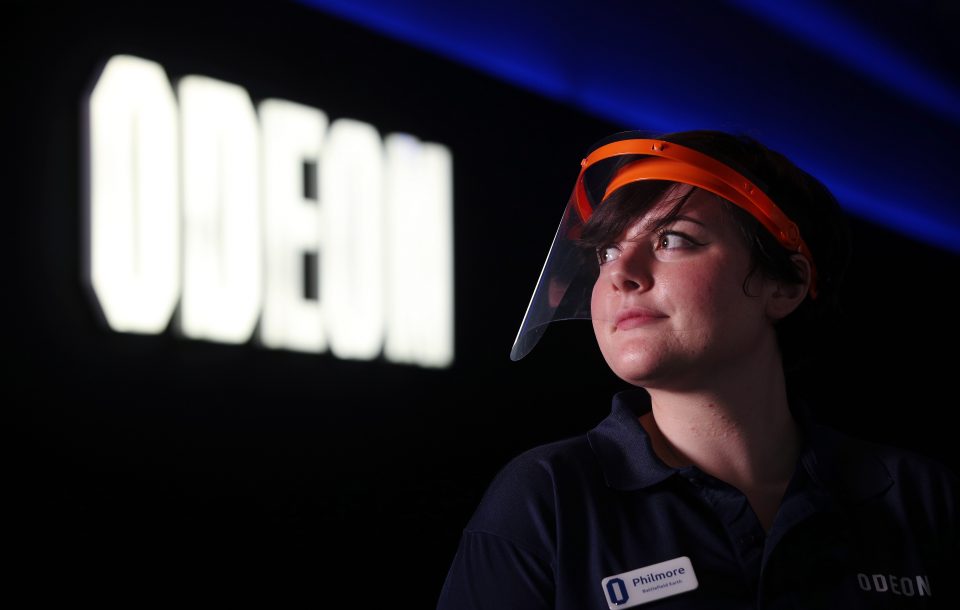 Odeon has announced it will shutter a quarter of its sites during the week, marking the latest in a series of shake-ups to the UK’s ailing cinema industry in the wake of the pandemic.

Odeon, which owns 120 cinemas in the UK and Ireland, has informed members of its Limitless loyalty scheme that a portion of its cinemas will transition to a “weekend-only” model from this Friday.

Read more: What pubs, cinemas and hairdressers will look like under new lockdown rules

The company pinned the decision on a lack of new films during the pandemic, after lockdowns and social distancing measures around the world ripped up filming schedules.

The group, owned by AMC Theaters — the world’s largest cinema chain with more than 1,000 venues — said it made the decision prior to last Friday’s announcement that the latest James Bond film will be delayed until next April.

“We look forward to reopening full-time when the big blockbusters return,” the company said in a statement. “But in the meantime, we promise to bring you a great choice of big-screen films to enjoy at the weekends.”

It comes as rival Cineworld this morning announced it will axe around 45,000 staff globally, as the company unveiled plans to temporarily shutter its UK and US cinemas.

The cinema chain said it will pull the curtain on its 127 Cineworld and Picturehouse cinema screens and 536 US theatres from Thursday, putting around 6,000 of its UK jobs at risk and up to 39,000 further afield.

Cineworld echoed Odeon’s comments that it would not be able to operate on a normal basis without new releases, warning that “strong commercial films are necessary for [audiences] to consider coming back to theatres against the backdrop of Covid-19”.

Major studios have announced heavily-delayed schedules in recent weeks, with Disney yesterday opting to release its much-anticipated Mulan remake on its own streaming platform instead of a cinema debut.

Shares plummeted as much as 56 per cent this morning, before settling slightly to hover 41 per cent down at 2.30pm.

Susannah Streeter, senior investment and markets analyst at Hargreaves Lansdown, said: “The beleaguered entertainment industry has taken another huge blow with the confirmation that all of Cineworld’s venues will close their doors temporarily.

“Although the delay of the latest 007 blockbuster prompted the decision, Bond isn’t the villain in this piece. The spread of Covid-19 around the world has been a horror movie for the industry and the fresh wave of infections is the latest installment in what’s been a devastating story for cinema chains.”