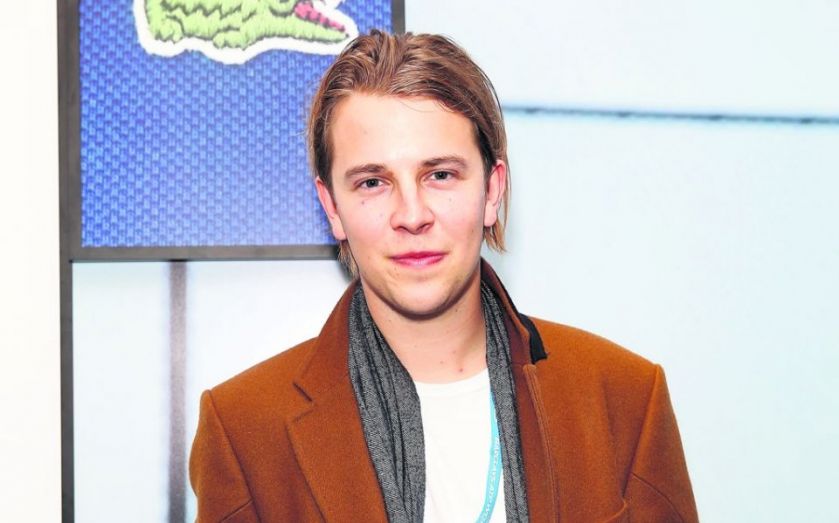 London had a taste of Manhattan-style island life last night, as Irish billionaire Sean Mulryan and his property firm Ballymore launched its new 12-acre island neighbourhood, City Island, across from Canning Town.
There are 1,700 new properties going up for sale on City Island, and no doubt Mulryan was hoping some of the famous faces in the crowd, including Daisy Lowe, Millie Mackintosh and Henry Holland would put their hands in their pockets to kick off what he described as an “exclusive club” of residents (we’ll keep you updated). 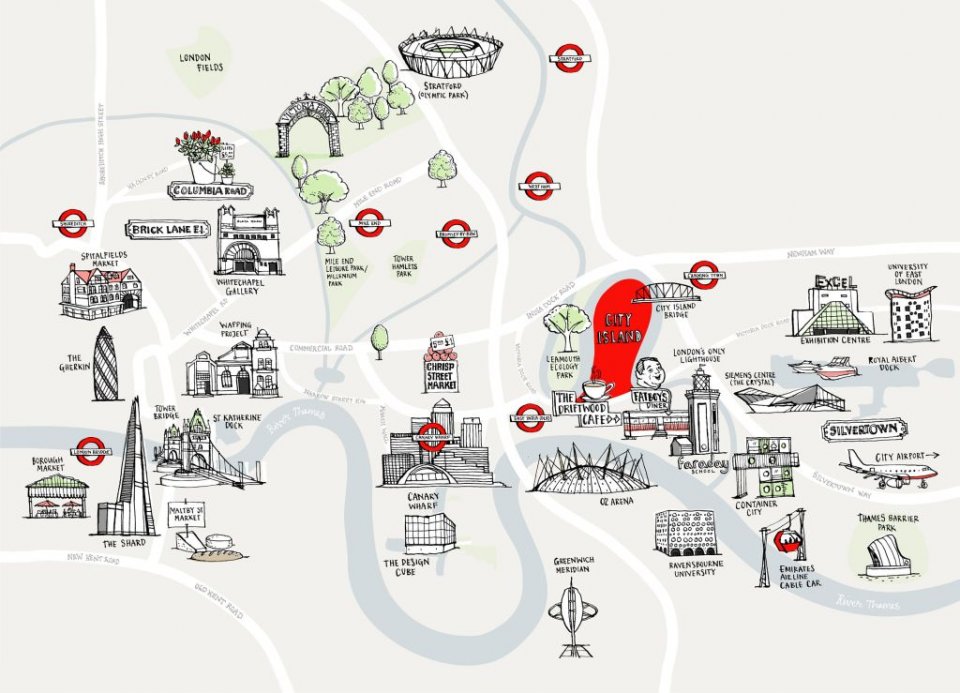 Retail songbird of the moment Tom Odell performed an intimate set to the crowd of celebs, property bigwigs and friends of Ballymore.
Mulryan wouldn’t be drawn on whether he’s a fan of the John Lewis Christmas weepy, which stars Odell’s voice, but his spinners were certainly happy for the extra spotlight.
“We were thrilled that it has coincided with Odell being extra topical at the moment, because of the John Lewis advert,” one of them told The Capitalist. “We are just sad that the penguins were unable to make it!” Shame, with the current deep freeze setting in, they would feel at home on the island.