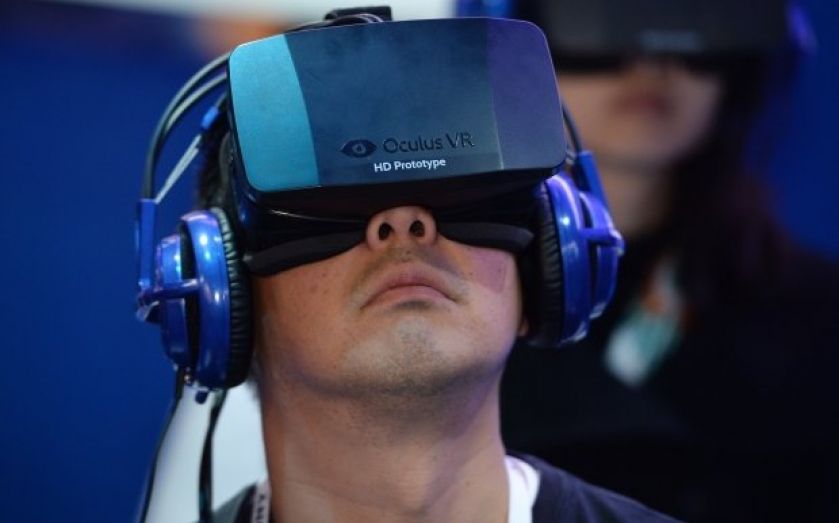 Oculus, the virtual reality technology company owned by Facebook, has bought the product design firm best known for creating the Xbox 360 controller as it aims to take its VR device into the mainstream.

Seattle-based Carbon Design was snapped up by Oculus for an undisclosed sum, it said in a blog post published on the Oculus website. The post revealed the two companies have been working together for nearly a year on projects which have yet to be announced.

A development version of the Oculus virtual reality headset is currently available for those looking to create software and games for the device, but the addition of Carbon Design signals an increased focus on building a device with mass appeal to go on sale to consumers. Carbon Design creative director Peter Bristol said:

“From a design and engineering perspective, building the products that finally deliver consumer virtual reality is one of the most interesting and challenging problem sets ever. This is an entirely open product category. With consumer VR at its inception, the physical architectures are still unknown — We’re on the cutting edge of defining how virtual reality looks, feels, and functions.”

Facebook dropped $2bn on Oculus in a surprise deal back in March.

The VR company has since embarked on a hiring spree, adding at least 30 people to the Oculus team in the past month aside from buying Carbon Design.

The consumer version of Oculus has been slated for release as early as the end of 2014.