Ocado shares rise as it is dubbed the 'Microsoft of retail' 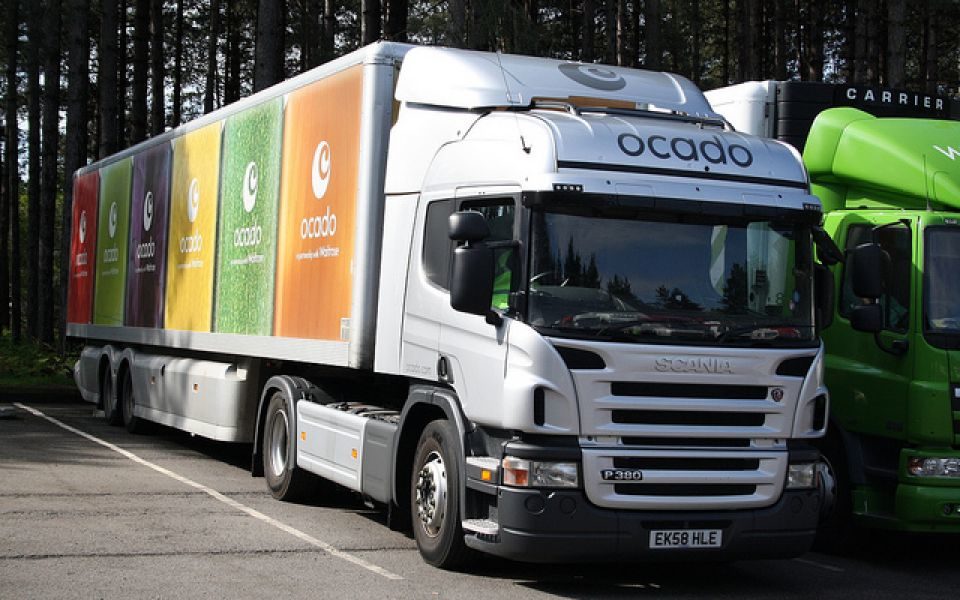 Shares in online grocer Ocado climbed more than six per cent in early trading today, after a broker called it the "Microsoft of retail".

The newest entrant to the FTSE 100 was the top riser this morning, leading the way in the All-Share index as well as the blue-chip benchmark.

The boost came after analysts at Peel Hunt issued research calling the company the "Microsoft of retail".

"It doesn’t happen very often, but we believe Ocado Solutions has potential to become the “standard” platform for retail logistics across all sectors as the operating system of retail," the broker said.

The business is currently focused on food, but it has invested in advanced technology including a warehouse robot that can work collaboratively with humans.

Peel Hunt suggested that it could become the open industry standard, noting that "niche, closed, exclusive platforms like those from Apple lead to a quick rise, but eventual stagnation, whereas generic, open, standard platforms like Windows and Android supersize".

Ocado has expanded over the past year with a string of tie-ups overseas, most notably pushing into the US market in a deal with Kroger.