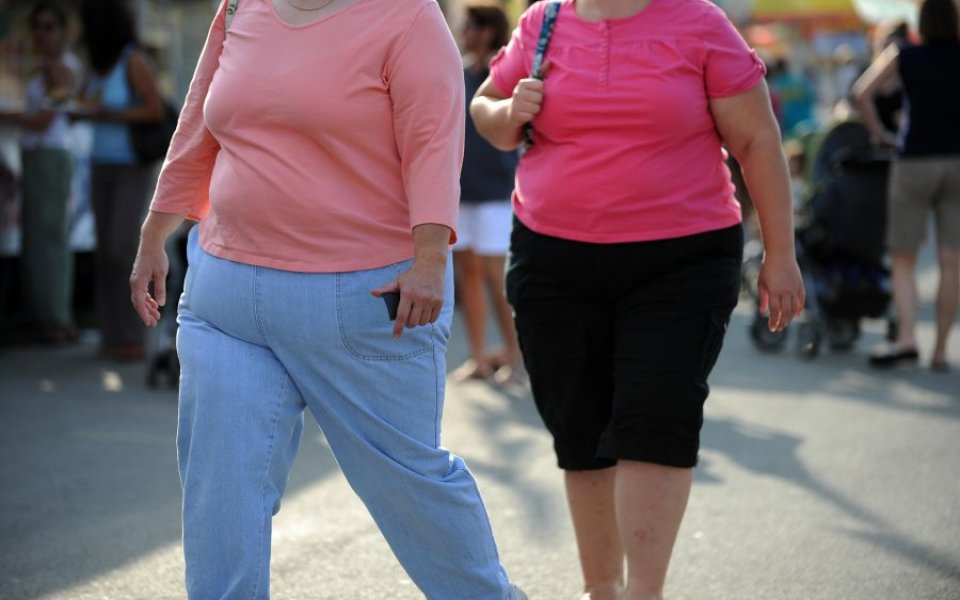 Obesity has become such a serious health problem in the UK that it should be considered a “national threat” alongside terrorism and climate change, according to Britain's chief medical officer.

In her annual report, Dame Sally Davies said obesity was a “growing health catastrophe” resulting in higher disease rates and greater burden on health resources, and that it should be included in national risk plans. Diseases caused by obesity include type two diabetes, breast cancer and heart disease.

Her advice focused particularly on women, because although rates of obesity are lower than in men, it has more of an impact on their life expectancy.

“Obesity has to be a national priority. Action is required across all of society to prevent obesity and its associated problems from shortening women's lives and affecting their quality of life,” she said.

Read more: Why diet is more important than exercise when you're trying to lose weight

She also said it was necessary to “bust the myth” that pregnant women should start eating for two, and that instead they should opt for a healthy diet of fruit and vegetables and avoid consuming alcohol.

“In women obesity can affect the outcomes of any pregnancies they have and the health of any future children they may have,” she said.

This is a difficult message to convey, as it risks burdening women with guilt and responsibility, but I believe that it can also empower women to take positive steps like eating more healthily and taking more exercise. It is never too late to take action for a healthier lifestyle – for you and your family.

Nick Finer, a health expert from University College London's Institute of Cardiovascular Science, described obesity as the “most pressing health issue for the nation”.

"Estimates of the economic costs of obesity suggest they will bankrupt the NHS,” he said. "Elevating the problem of obesity to a national risk could help to address the current 'laissez faire' attitude to this huge, angry, growing health catastrophe," he said.