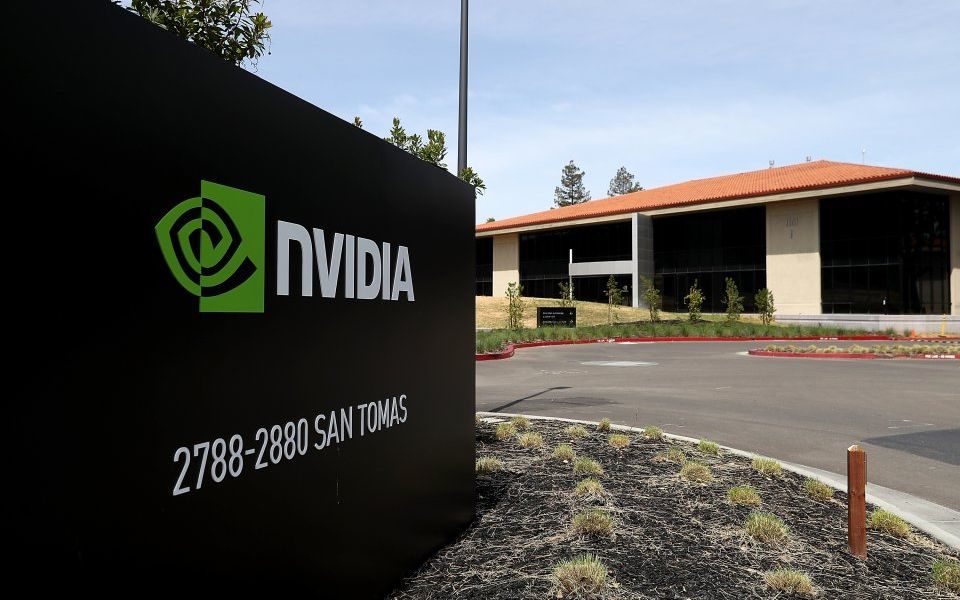 US tech giant Nvidia has announced it will buy UK-based computer chip designer Arm from Softbank for as much as $40bn.

Nvidia has said the business will continue to be based in Cambridge and that it will invest in a new artificial intelligence research centre on site.

It will also keep Arm’s branding and is planning to expand its base in the UK.

The acquisition could face pushback from regulators and rivals as it puts a vital supplier to Apple and others under the control of a single player.

Nvidia chief executive Jensen Huang said the deal was “pro competition”. It marked “the first time in history the industry could see something that is genuinely alternative” to Intel’s domination of the sector, he said.

However the firm’s co-founder Hermann Hauser said the deal was a “disaster” for the UK.

“I think this is terrible,” Hauser told the BBC. “It’s the last European technology company with global relevance and it’s being sold to the Americans.”

Nvidia is planning to keep Arm’s neutral licensing model and expand it by licensing out Nvidia intellectual property for the first time.

The company will also license its flagship graphical processor unit through Arm’s network of silicon partners. It will build chips for devices like self-driving cars but also make its technology available for others.

“AI is the most powerful technology force of our time and has launched a new wave of computing,” Huang said.

“In the years ahead, trillions of computers running AI will create a new internet-of-things that is thousands of times larger than today’s internet-of-people. Our combination will create a company fabulously positioned for the age of AI.