Number of Tube journeys rises again ahead of Tier 2 restrictions 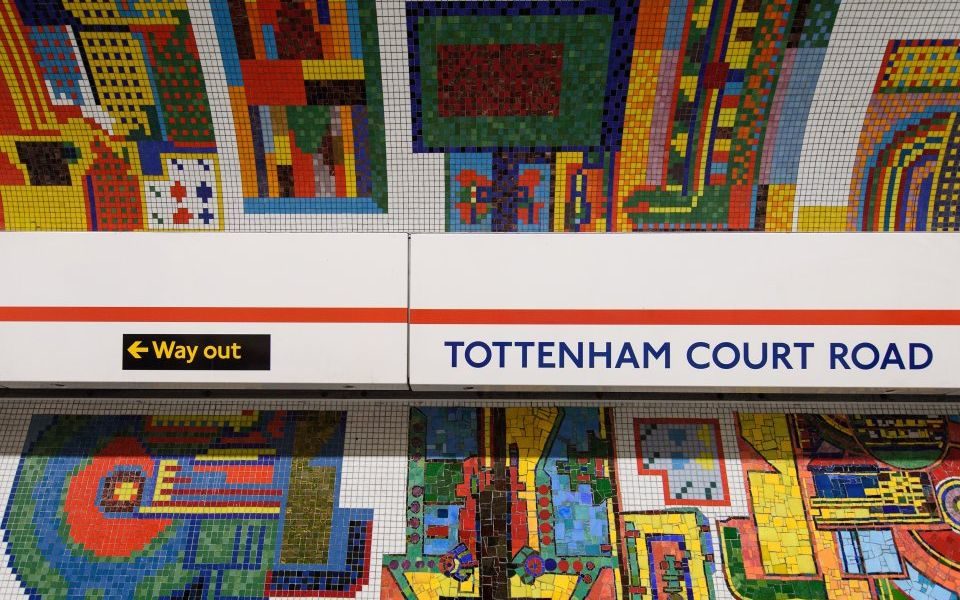 The number of Tube journeys rose again last week despite the announcement of harsher restrictions on the capital, new data from Transport for London (TfL) has shown.

Although London was moved into Tier 2 restrictions from midnight on Friday, there was no sign of a drop off in travel ahead of the new coronavirus limitations coming into effect.

That means that Tube numbers now stand at around 40 per cent of pre-pandemic levels.

The rise was reflected in stations across the Square Mile, which saw a total of 220,000 taps in and out last Friday, up 10,000 on the week before.

Banking district Canary Wharf recorded over 2,000 more entries and exits on Friday than it had the week before, as did Bank.

The figures show that in the month since Boris Johnson abruptly u-turned on the government’s back to work push and told staff to work from home where possible, more and more people have continued to use public transport.

The same increase was recorded on bus journeys, with 3.8m trips taken last week, roughly 60 per cent of levels in February and March.

The new figures come as it was revealed that the government had threatened to hike council tax for Londoners to pay for a new bailout of TfL.

The transport operator has been given two weeks of additional funding while negotiations continue, but mayor Sadiq Khan has said that he will not accept the demands.

Read more: Government warns that it will ‘take control’ of TfL unless bailout demands met

In addition, these would see an end to all concessionary travel and the extension of the congestion charge zone to the North and South Circular.