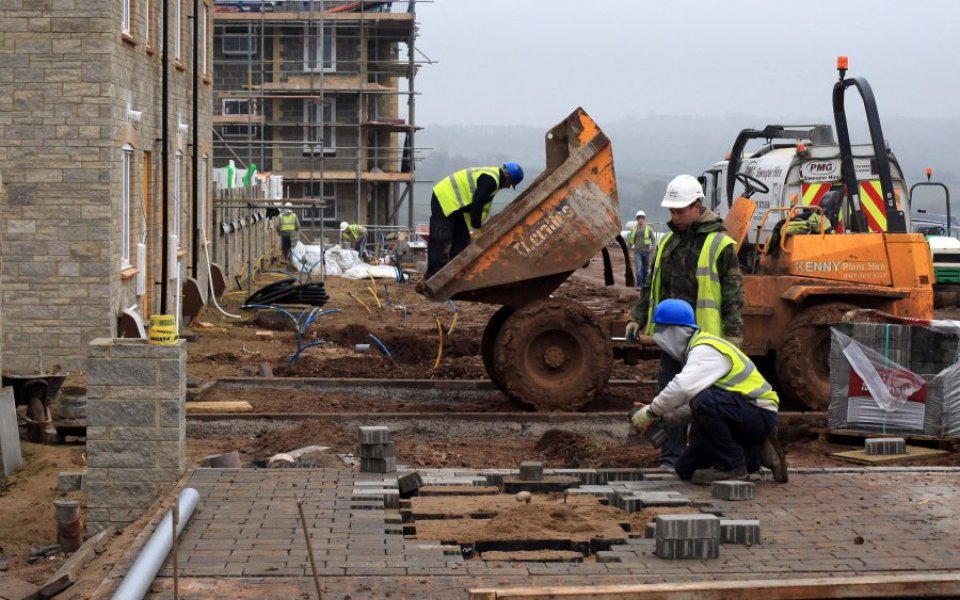 The number of new homes in England has risen by a quarter over the past year, the highest annual increase in 28 years, official figures show.

A total of 170,690 residential properties were created in 2014/15, a 25 per cent increase on the previous year when the number of homes increased by 10 per cent, according data from the Department for Communities and Local Government (DCLG).

However this is still 24 percent below the 2007-08 peak of 223,530 homes and well behind the 245,000 homes that the National Housing Federation has estimated needs to be built each year.

Meanwhile changes introduced by the government to make it easier to convert commercial buildings such as offices helped boost the number of homes created through change of use to 20,600 – a rise of 65 per cent on the year before.

Communities Secretary Greg Clark said: “As a one nation government we’re determined to make sure everyone has the opportunity and security of owning a home of their own.”

“We are going further and will do everything we can to help families buy a place of their own. government support like Help to Buy and our plans to build 200,000 new Starter Homes will help anyone who aspires to own their own home the chance of making their dream a reality,” he said.

Despite more homes coming onto the market, house prices have shown no sign of abating, with Reeds Rains and Your Move latest house price index today reporting a 5.2 per cent rise in house prices year-on-year in October. The estate agents said this was the fastest pace of growth since April.

According to the Royal Institute of Chartered Surveyors (RICS) house prices will rise by 25 per cent over the next five years, as the supply of new homes fails to keep up with demand.

Housing minister Brandon Lewis has said that the government aimed to see one million new homes over this Parliament. However experts have warned that the target is too ambitious and would require more new construction starts than are currently underway.

Lewis said: “The government’s planning reforms and launch of the National Planning Policy Framework in April 2012 is delivering record numbers of permissions. It means that since 2010 the Government has delivered a net increase of 704,310 additional homes across England.”

“We’ve brought the house building industry back from the brink, giving them the tools they need to get on with the job and build the homes hard-working people need.”