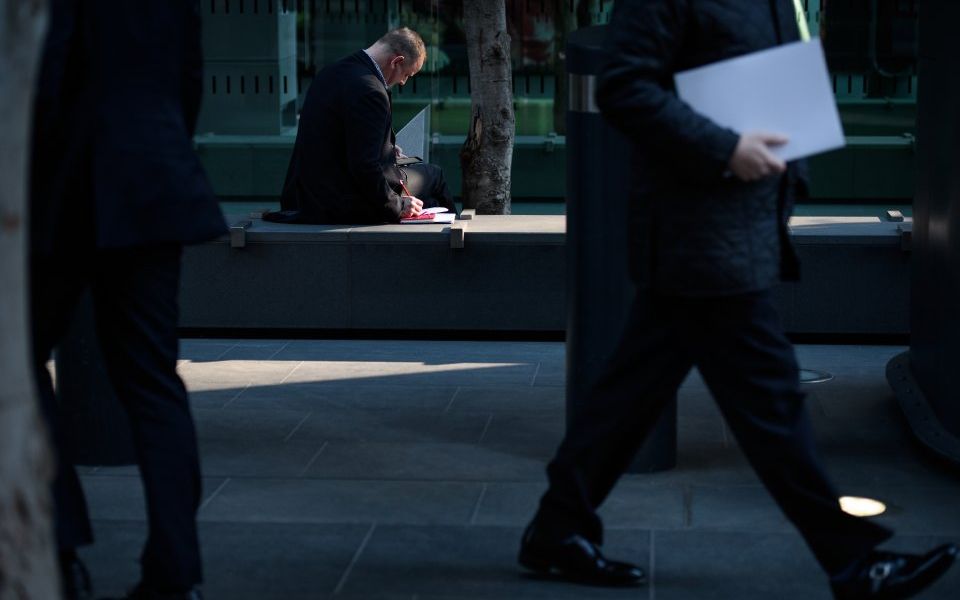 When previously unfashionable Birmingham law firm Gateley listed on London’s AIM market on 8 June 2015, hundreds of years of legal tradition were undone, as members of the public were able to buy shares in a law firm for the first time.

While this was undoubtedly a seminal moment for the English legal market, Gateley’s listing did not start a flood of law firm initial public offerings (IPOs).

In fact, with only two further firms going public since 2015, it can barely even be described as trickle.

However, momentum has started to build. Two firms floated in 2017 and there is a strong sense that 2018 could be the year that sees law firms break through as a public asset class.

John Llewellyn-Lloyd, head of business at investment bank Arden Partners, says: “Our view is that there will be at least four to five IPOs in the next 12 months.”

Last week, City A.M. revealed that law firm Rosenblatt is mulling an IPO, and the market is currently rife with speculation about other firms which might be considering a float.

However, given that the Law Society predicted revenue of £29bn for the legal market in England and Wales in 2018, it may be surprising that more firms haven’t opted to raise money on the public markets to fund their expansion.

Gateley corporate partner, Nick Smith, argues that other firms have been happy to see how his company performs before taking the plunge themselves.

“It is a big decision, and I think that many firms are waiting to find out how Gateley gets on.”

A touch of variety

Gateley has delivered impressive revenue and profit figures since its float and seen its share price rise from 95p in June 2015 to 167p yesterday, having hit a high point of 195p in June 2017.

The three public firms all have very different businesses.

Gateley is a mid-market firm that has looked to diversify into complementary services since its float.

Keystone started off as an umbrella for individual lawyers working from home, before setting up its own offices.

Gordon Dadds, meanwhile, aims to expand rapidly from its West End base by bolting high street firms onto its platform and searching for mergers with similar sized firms.

Smith says he is happy to be joined on the market by Gordon Dadds and Keystone, arguing that their presence helps increase the interest of investors in law firms as an asset class.

“The fact you have three businesses which are different, gives investors the opportunity to critique and form a view as to which model they prefer. And we are aware of some funds which have an investment in all of the three firms.”

To float or not to float?

Of course, there still remains scepticism in the sector about the merits of going public.

Alison Starr, corporate finance partner at Eversheds Sutherland, thinks it’s unlikely that many larger firms will float, as it does not suit the law firm partnership model.

“It is not a capital growth business, it is an income business. And unless you have some sort of growth plan and some sort of capital need, it is difficult to see what an IPO can bring,” she says.

Nick Davis, chief executive of City law firm Memery Crystal, which has an extensive AIM practice, says that his firm discussed a float, before deciding to remain as a more traditional partnership.

“We have talked about it, because it is right in our practice sweet spot, but it doesn’t suit us,” he says.

One of the key objections is the idea that after a float, your partners – the firm’s key assets, may walk out of the door.

“You are effectively letting senior people walk out of the door with a big chunk of money,” says Starr.

However, Llewellyn-Lloyd argues that with the right business plan and management team, this should not be a drawback.

“It is like any people-business, where you have your key assets going up and down in the lifts. They can provide a very good investment with the right management team and strategy. Look at advertising agency WPP.”

The future is public

Despite his own reservations about the model, Davis thinks that it is likely that more firms will go public.

“Subject to the listed ones performing well, I think you will see more firms IPO,” he says.

Smith says that he has heard of other firms who are currently examining an IPO.

“People are actively pursuing it. There are clearly people in the market talking to law firms about a float,” he says.

Llewellyn-Lloyd says that the combination of investor demand and the need for law firms to raise capital to pay for expansion and new technology means that it is likely that more law firms will turn to the public markets for funding.

“It is a good, sensible investment in a sector that makes sense because the fundamentals are for change, and people-businesses can deliver pretty well for shareholders.”