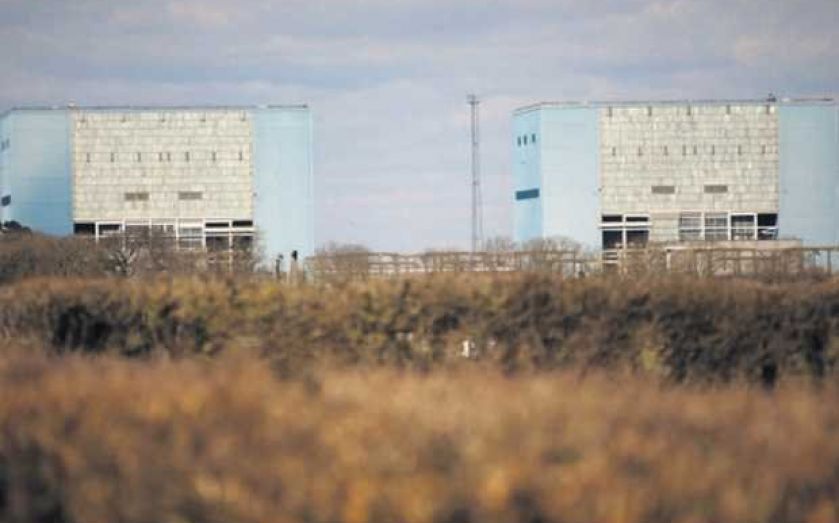 EXPERTS have warned that consumers could be faced with an annual bill of £1bn to subsidise Hinkley nuclear plant if wholesale electricity prices fall below the price the government has guaranteed EDF.

The UK government and the French energy firm yesterday unveiled the terms of a long-awaited deal to build Hinkley Point C in Somerset, the UK’s first new nuclear project in decades.

Energy secretary Ed Davey told a news conference yesterday that the agreement “represents a very good deal for Britain” and could reduce bills by up to £77 per year – but admitted that he cannot guarantee a better deal for consumers due to “inherent uncertainties” in the energy market.

“In order to set the strike price, the government has had to guess what the electricity price would be in 2058, which is impossible,” Burke said.

“This deal relies on wholesale prices continuing to go up. If they go down, consumers will have to make up the shortfall, which could add up to more than £1bn per year,” he added.

A strike price – the price EDF will receive for electricity produced at the site – has been set at £92.50 per megawatt hour for the next 35 years.

This is double the current wholesale price of electricity and almost triple the estimates put forward in the government’s 2006 energy review, where it cited £38/MWh as a reasonable average and even  put forward a low case of just £30/MWh.

A spokesperson from the Department of Energy and Climate Change confirmed yesterday that any decline in wholesale energy prices would be footed by the consumer.

“Nuclear is fundamentally uneconomic, so in a free market it has to be subsidised either directly or indirectly,” said Dr Richard Wellings from the Institute of Economic Affairs.

Hinkley is expected to be completed in 2023 and to cost £16bn, exceeding previous estimates of £14bn.

The government has insisted that the deal will bolster Britain’s energy security – providing seven per cent of the country’s electricity demand – drive customers’ bills down, and provide up to 25,000 jobs. But Burke warned that the UK’s lack of nuclear expertise meant many of the senior technical roles would have to be sourced from abroad.