Auditors should not be ‘policemen’ – but that could change, MPs told 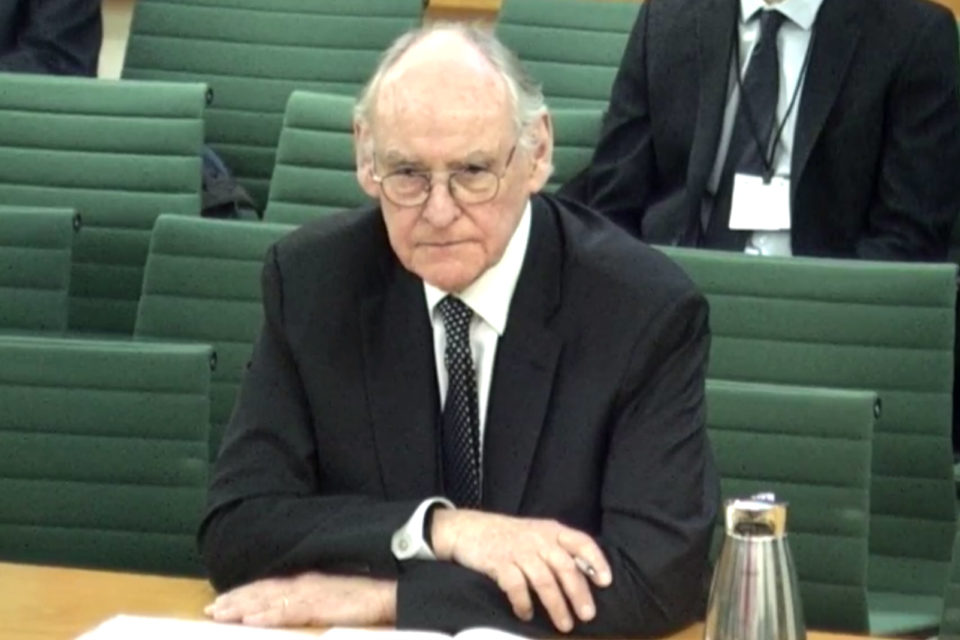 A government-commissioned review will examine how far auditors should go in detecting fraud at companies.

London Stock Exchange chair Sir Donald Brydon said there was a need for “greater clarity” on the subject, after the new boss of Grant Thornton, David Dunckley, clashed with MPs over the topic last week.

“Is it [auditors’] job to be policemen hunting for fraud? I think probably not,” Brydon told members of the Business, Energy and Industrial Strategy (Beis) Select Committee. “Should it be? I think, interesting question. There is a whole area to look at around fraud.”

Speaking today, Brydon – who has been appointed to lead a wide-ranging examination of the ‘future of audit’ – told Beis committee members his review would encompass auditors’ role in detecting fraud, as well as issues around quality and reporting standards.

“The issues people want me to look at are enormous, and there are a lot of them,” said Brydon, who also chairs Sage Group.

He said the terms of reference for his review would be unveiled “very, very shortly”, and that he hoped to make a report to business secretary Greg Clark before the end of the year. It is expected to focus closely on the so-called expectations gap between what auditors do, and what the public perceives and expects them to do.

Brydon told MPs he was awaiting evidence before taking stances on the current state of the sector, which has been rocked by a series of high-profile scandals.

“I have little doubt that there are unreasonable expectations of audit, but equally little doubt that audit isn’t as good as it could be,” Brydon said, adding: “I don’t start from the basis that the whole thing’s rotten, but clearly significant improvements must be possible.”