Executive pay debate: Not all measures of inequality are equal - The City View 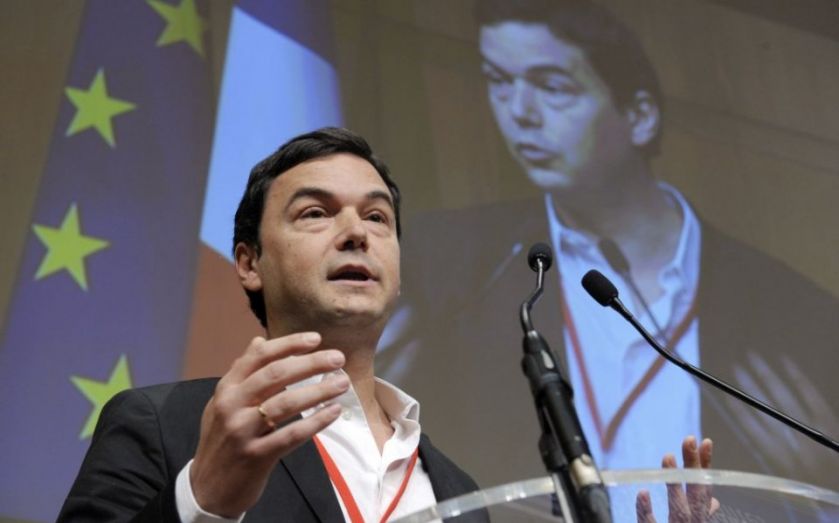 Few areas of public policy have provoked more debate, hand-wringing, tweets and tomes in recent years as the issue of inequality.

It turned a French economist, Thomas Piketty, into a global superstar and has provided a seemingly undeniable intellectual foundation to the pontifications of the contemporary left.

But like all areas of social and economic debate, the issue remains complicated. Is inequality, in and of itself, a social ill? If so, how is it best tackled? By raising taxes at the top or cutting them at the bottom?

Into this heated debate strides today the Institute for Fiscal Studies. The inequality debate that we’ve become used to focuses on the amount people earn in a given year.

However, according to the IFS, this creates a problem because it compares the incomes of people in different stages of their career.

A recent school leaver is compared with a high-level executive, for example. A snapshot of this range will present an unequal picture, but the executive’s pay is likely to have peaked while the school leaver will see their pay grow considerably as their career progresses.

A point made by the highly respected IFS today is that people move in and out of various income groups over their careers. The bottom 10 per cent of earners are not always the same people and nor, thankfully, are the top 10 per cent.

The labour market is dynamic. You may be ahead in one snapshot, but in another someone else is. The IFS has looked at inequality in the much more revealing terms of lifetime earnings, and found it to be much lower than when only annual incomes are considered.

The Gini coefficient, a popular measure of inequality that ranges between zero and one, is 0.49 based on annual incomes but only 0.28 based on lifetime incomes.

This presents a picture of a much more equal society. The IFS makes the important observation that our tax and benefits system fails to address the problem of people who are “lifetime poor” precisely because the debate is geared towards the narrower, annual earnings snapshot.

The wider perspective provided by the IFS brings into focus a more complex and important take on the inequality debate. Let us hope it is noticed by policy makers and campaigners alike.