Norway to keep $8.2bn Russian assets despite sanctions – for now 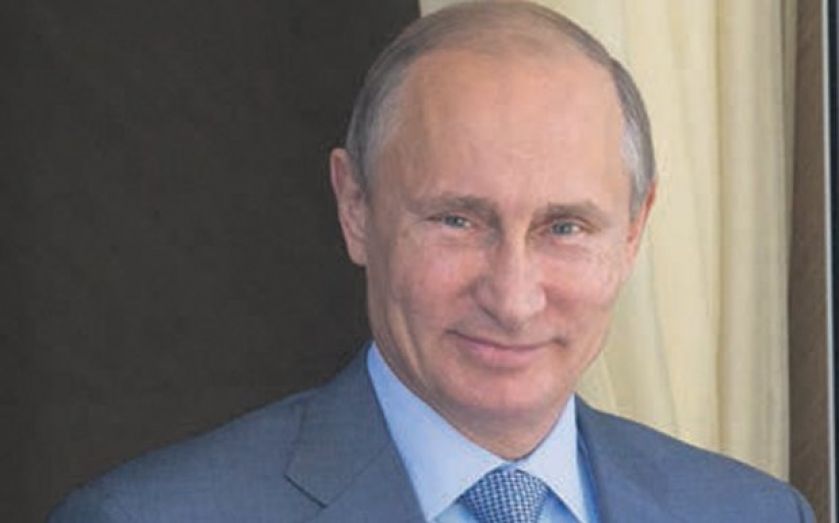 Norway’s massive sovereign wealth fund yesterday announced that it was likely to hang on to its $8.2bn (£4.93bn) worth of Russian assets des­pite Western sanctions on Moscow. However, the $885bn fund – one of te world’s biggest investors said it did not plan further purchases because of political risk. The fund has $8.2 billion invested in Russian bonds and stocks, and kept that holding broadly unchanged in recent months, chief executive, Yngve Slyngstad told a news conference. During that time, western countries imposed sanctions on Russia, accusing it of backing separatist rebels in eastern Ukraine. Moscow, denying the charge, hit back by stopping imports of many food products. When asked if the fund had responded to the sanctions by reducing stakes in Rus­sian companies such as energy firms Lukoil, Rosneft and Novatek, or Russia’s top banks, Slyng­stad said: “It’s not had any effect in the form of sales in those companies.” With one of the longest investment horizons among any investor in the market, the fund is often a big buyer during periods of market turbulence. But Slyngstad said this rule did not apply to volatility in Russia because it was due to geopolitical risk. “In the past eight months in effect we have not been trading the market… The net activity, both on the equity side and fixed income side is very close to zero,” he added. “As you can see from our holdings from the year-end, the first quarter and now as of today, there has been no changes in the holdings,” he later told Reuters. “Therefore, I think it is quite easy from that pattern that it is the most likely strategy going forward as well,” he added. The value of the fund’s total holding in Russia rose to 50.7bn Norwegian krona (£4.93bn) at the end of the second quarter from 47.3bn krona at the start of the year with the fixed-income portfolio rising to 28bn krona from 24.3bn. The fund, which saves Norway’s surplus oil and gas revenues for future generations, increased its bond holding in western countries in the second quarter after selling heavily three months earlier. “The biggest increases in holdings of government bonds were in Japanese, British and German government bonds, while the biggest decreases were in government bonds from Bra­zil, Canada and Sweden,” the fund said in its second-quarter report. In the US, its single biggest investment market, it also increased its fixed-income portfolio, just as it did in Italy. The fund, which manages $174,000 for each of Norway’s 5.1m people and is forecast to grow to $1.2 trillion by the end of the decade, returned 3.3 per cent in the second quarter, compared with 1.7 percent in the first quarter.