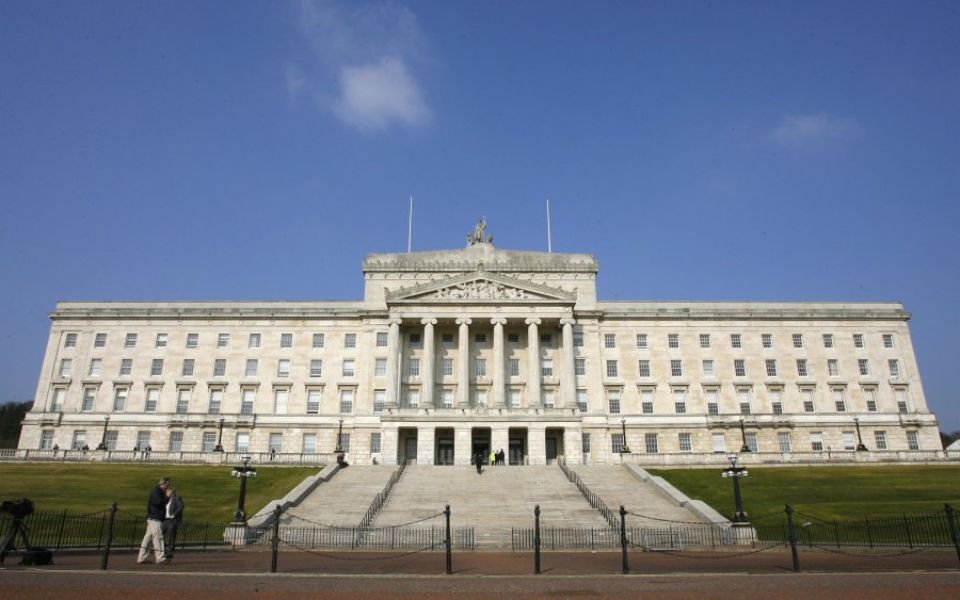 Northern Ireland has taken centre-stage in Westminster over the past year.

The Irish border forms a crux of the Brexit debate, and there’s also the small matter of the confidence-and-supply arrangement the Democratic Unionist Party (DUP) has formed to prop up the Conservative government. However, there’s an even more pressing political story over the Irish Sea that has somewhat fallen off London’s radar.

Over the weekend, Northern Ireland broke a world record. But this wasn’t the kind of record you celebrate – this wasn’t the 100 metres, or even something trivial like the fastest time to peel an orange.

On 25 August, Northern Ireland became the nation to go the longest ever without a functioning executive. As of today, 590 days have passed without an elected government. And without that elected government, £2bn worth of infrastructure projects have been left in the lurch.

These include a new power station for Belfast, the upgrading the A5 road which would improve links to Derry (Northern Ireland’s second largest city), while the North-South Interconnector – crucial to improving the efficiency of the local electricity market and safeguarding future security of supply – is now not expected to be completed until 2023 at the earliest.

The System Operator for Northern Ireland estimates that the weekly cost of delay to the Interconnector project alone is £320,000. And the overall costs for businesses – suffering disruption, uncertainty, and out-of-date infrastructure – have been mounting.

With no first or deputy first minister representing the nation, Northern Ireland’s voice at the Brexit negotiating table has also been muted. Meanwhile, the skills agenda for Northern Ireland is woefully under-addressed, as productivity levels there continue to lag behind the rest of the UK, and the level of economic inactivity remains stubbornly high.

How did we get to this crisis point?

In the simplest terms, the coalition between the DUP and Sinn Fein imploded in January 2017 following a row over a botched green energy scheme, which widened to encompass cultural and legacy disputes.

The late Sinn Fein leader Martin McGuinness, then deputy first minister, resigned in protest, and when his party refused to nominate a replacement, elections were triggered for a government that never formed.

In the absence of an elected government, the UK civil service stepped in.

The Department for Infrastructure gave the green light to a major waste incinerator facility in County Antrim in September 2017. However, a judicial review overturned this decision in May, thus tying civil servants’ hands for other decisions, and leaving it unclear where authority lies. There has been stalemate ever since.

Meanwhile, the prospect of Direct Rule from Westminster remains understandably unpalatable to the UK government. Northern Ireland secretary Karen Bradley outlined her position during a recent visit, stating that there would be no intervention from Whitehall until an appeal into the judicial review had run its course.

But with a counter appeal likely, no resolution is anticipated soon.

And so we have now been left for a year and a half, sitting on our hands.

This status quo is simply unacceptable. Our members in Northern Ireland want decisive action from politicians, both locally and at Westminster. Businesses have been suffering heavily. We need to find a way to break the deadlock.

We are calling for the development of a new mechanism allowing lawful decisions to be made on key projects. The solution is not likely to be an easy one, but it is clear that an answer must be found to allow the Northern Ireland economy to continue to grow and prosper.

Back home in Northern Ireland, I’ve sounded like a broken record on this issue for over a year. So now I’m asking Westminster not to forget the record that’s been broken across the Irish Sea.