No, the Norway option won’t turn Britain into a vassal state 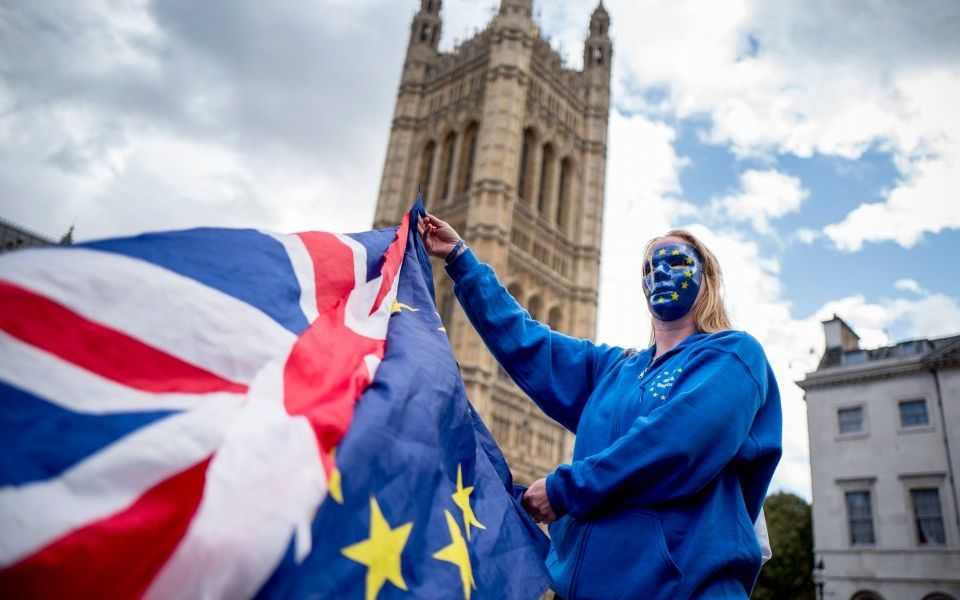 Think of all those Victorian statutes which are still good law today: the Partnership Act 1890, for example, or the Bills of Exchange Act 1882. There are many others.

All were passed under a legislative system which we no longer recognise – indeed, which is now repugnant to us: no women could vote in elections; there was no universal suffrage for men; the House of Lords was un-neutered by the Parliament Acts and entirely hereditary. None of our current MPs had any say in making these laws.

And yet, it would be risible to suggest that by following old legislation, we are “rule-takers” or “vassals” of our Victorian forebears. We keep their statutes when it is good for us to do so; otherwise we repeal.

This is why a groan should emerge whenever the “vassal state” put-down is unreflectingly levied against Britain remaining, post-Brexit, in the Single Market.

The Single Market is not some embryonic dream which, once completed, will be imposed “by Brussels” on Britain after it is out of the EU. Its edifice already exists. Its modern foundation stones were laid in the mid-1980s, built up when Britain was fully represented in the European institutions; its membership backed by a UK Act of Parliament.

There is nothing vassal-like about choosing to participate in something that Britain helped frame, which was built pursuant to the legislative procedures of its day.

The UK, moreover, really was chief architect of the project. The central figure was Margaret Thatcher’s man on the Commission, Lord Cockfield, who in June 1985 produced a brilliant white paper, Completing the Internal Market.

Positing manifold proposals for the removal of physical, technical and fiscal barriers to trade among more than 300m (now half a billion) people, this grand business plan set a road map to the market’s perfection in 1992.

The 1980s Britishness leaps from the page when you read the document. Cockfield’s introduction, for example, revealed frustration about “member states [which] sought to protect national markets and industries through the use of public funds to aid and maintain non-

To stay in the Single Market after Brexit, the UK will need to join the European Free Trade Association (Efta), which it helped found. It will also need to maintain its participation under the European Economic Area (EEA) Agreement in the same way as Norway, Liechtenstein, and Iceland, as an “Efta pillar” EEA state.

Those Efta arrangements will give Britain more self-determination within the Single Market than its EU members, since the transposition of EU measures into domestic law requires unanimity between the Efta states (rather than the qualified majority voting which enables one EU member to be out-voted), followed by domestic legislation in parliament, preserving sovereignty.

Incremental changes to extant Single Market legislation, emerging from Brussels, do not automatically bind the non-EU EEA states. Rather, there is the EEA Joint Committee, in which decisions are taken by consensus to incorporate EU legislation.

It is obvious that the power of this body will expand if Britain is on its board, since it will include the nation with the Single Market’s largest financial centre, and its second or third largest economy.

As a non-EU EEA state, Britain will have access to at least 17 EU agencies which have EEA Efta participation through decisions of the Joint Committee, including the European Banking Authority and the European Securities and Markets Authority. The UK would, in such a position, retain influence over Single Market standards and the application of the law.

True, under the EEA Agreement, Britain would be bound to follow “the four freedoms” – on goods, capital, services, and people. But it is important to stress that the terms on which we would accept the freedoms, as a non-EU participant in the Single Market, would shift.

The right in exceptional cases to take “protective” or “safeguard measures” if events give rise to “serious economic, societal or environmental difficulties of a sectorial or regional nature liable to persist” would be vested in the British government.

If used, and a mutually acceptable solution cannot be reached, it would be for the Efta Surveillance Authority to enforce the EEA Agreement.

Any legal action thereafter would be in the Efta Court, not the Court of Justice of the EU (CJEU). British judges are likely to make up a higher proportion of the bench in the Efta Court than they currently do in the CJEU, and its jurisdiction is much more limited.

The caricature that Britain will be a mute rule-taker as a non-EU EEA member is thus simply inaccurate. The UK would enjoy within the Efta pillar of the Single Market the majority of EU economic benefits, while witnessing a substantive repatriation of sovereignty.

It is not an option which should be lightly dismissed.