No more ties in the office? Suit yourself in a world beyond workplace dress codes 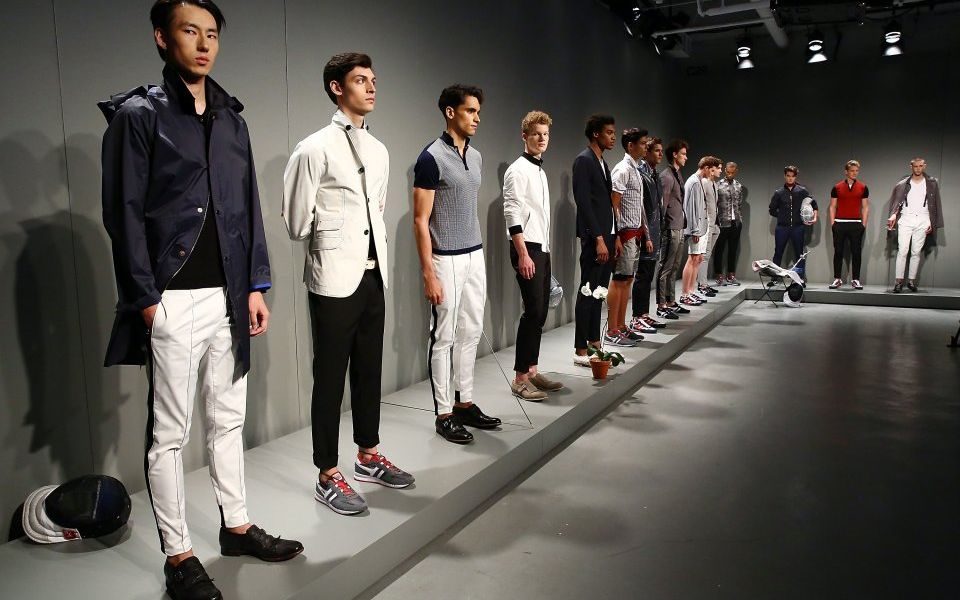 “A man cannot dress, but his ideas get clothed at the same time,” wrote Lawrence Stern in Tristram Shandy in 1759.

More recently, Caitlin Moran pointed out that when a woman says she has nothing to wear, what she means is “there’s nothing here for who I’m supposed to be today”.

Clothes are text. From the Sumptuary Laws of Edward III to punks and goths, it has been recognised that how you dress says a lot about who you are and how you plan to behave.

It’s so ingrained that we still have laws about what you cannot wear – not just for common decency, it’s illegal to impersonate a police officer or, for some reason, a Chelsea Pensioner – and intense social taboos around clothing choices.

So it was fascinating to see Goldman Sachs become the latest employer to tell people that they no longer need to wear a suit and tie to work.

For over a century we’ve accepted that, for men at least, you sport a suit and tie in most offices, and what it says about you is, primarily, “I am at work”.

Obviously, the type of suit, not to mention the colour and cut of shirt and the choice of tie, can say a whole host of other things, like “I am an extrovert” or “I like cricket” or “I am colourblind”. But things are changing.

Perhaps it started with the increasing dominance of the technology sector, which has traditionally enjoyed a more relaxed attitude towards workwear.

Others might point to greater gender equality – women having wider clothing options, for all that this can be a curse as well as a blessing.

David Cameron should probably shoulder some blame for encouraging tie-less culture, although one feels that won’t be his best-remembered legacy.

But if a chap can no longer just chuck on his suit, dressing for work can be a minefield. As any post-structuralist will tell you, once you have authored the text, responsibility for interpretation passes to the reader – and you can’t control what they think.

So what do we do now? What do we wear, and what does it say?

In the old days, a chap dressed for the city during the week, and for his countryside home at the weekend. On Fridays, he’d leave straight from the office, dressed accordingly, which is why you still see men in tweed jackets, viyella shirts and vermilion trousers. They want you to think that they’re going shooting on their estate. They’d rather you didn’t know that their nearest estate is the Winstanley in Clapham.

It used to be said that solicitors wore pinstripes, barristers chalkstripes – which is probably an exaggeration. It is true that subtler patterns on a suit suggest contemplation, broader stripes extroversion. Well, up to a point. Past that point, they suggest “pyjamas”.

No, don’t worry, I too work in media.

What this says is: I am unconventional. I think outside the box. I am creative. I am individual. I live somewhere you didn’t actually know was in London. It says this so convincingly that everyone else there wears exactly the same thing.

Once upon a time, this said “charming, suave, bit of a cad, watch out for your wife”. Now it says “Charles Tyrwhitt sends me vouchers”.

Perhaps the best advice is the classic adage: dress for the job you want, not the job you have. Unless, that is, the job you have is client manager for a conservative bank, and you’ve always wanted to be a clown.