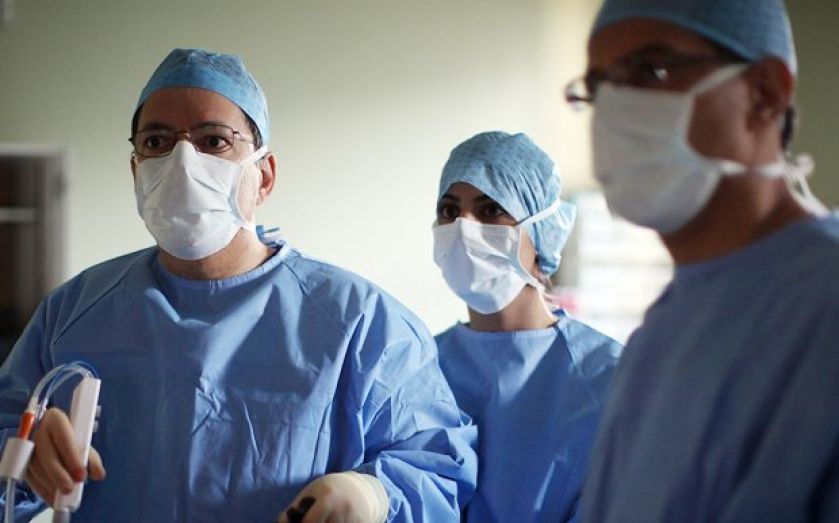 A hard Brexit will have a “potentially catastrophic impact” on the NHS and its patients and staff, according to the deputy chair of the British Medical Association (BMA).

Dr David Wrigley, who is also the BMA’s trade negotiations lead, fears that a no deal Brexit, which seems increasingly likely, would hit patients and staff across Britain on an unprecedented scale.

“With the NHS facing perhaps its most challenging circumstances in recent times, with a huge backlog of care and the ongoing demands of Covid-19, we cannot place it in further jeopardy,” Wrigley said, calling an agreement with the European Union “absolutely crucial” in order to protect the NHS.

Protecting the rights of tens of thousands of  EU healthcare workers is one of the most pressing issues, Wrigley stressed. “[They] have proved invaluable in recent months, and ensure that we safeguard the NHS.

According to a House of Commons study published in June, more than 67,000 NHS staff are nationals from EU countries, around 5.5% of all NHS staff in England. In England, 9.1% of all doctors are from the EU and 6% of all nurses.

These figures vary substantially across the country. The highest concentration of staff with an EU nationality is in London. Almost one third of all NHS workers from the EU work in the capital.

The continued supply and access to medicines and medical supplies is another area of concern for the BMA.

Wrigley called on the government to “guarantee access to medicines and avoid, at all costs, anything that will threaten the supply chains of vital supplies, such as pharmaceuticals, medical devices and protective equipment.”

However, given the complex nature of the Brexit negotiations and the unprecedented challenges posed by the pandemic, Wrigley acknowledged “there remain serious concerns that working to this incredibly tight deadline could result in the transition period ending without an agreed deal.”

He singled out the unique position of Northern Ireland, urging the government to avoid any disruption to the provision of cross-border healthcare or the flow of medicines and medical devices between Northern Ireland and the Republic of Ireland.

When approached by City A.M., the Department of Health and Social Care was unavailable to discuss BMA’s concerns.