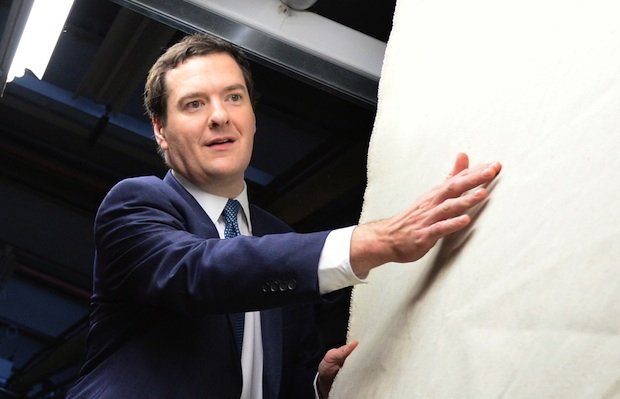 George Osborne has said that by 2018/19 there will be no budget deficit. In fact, the chancellor said, the UK will run a small surplus – the first since 2001.

Borrowing will be £9bn lower this year than previously suggested, at £111bn. This is a smaller reduction than the £15bn some have suggested.

The OBR forecasts that public sector borrowing will be 6.8 per cent of GDP this year (from 7.5pc in March), then 5.6 per cent next year.

Imagine if someone told you in 2010 that Osborne would be cheered on for missing his original target for no budget deficit by 3yrs.