Night Tube delayed: How the anticipated launch of the first 24-hr Tube service was derailed 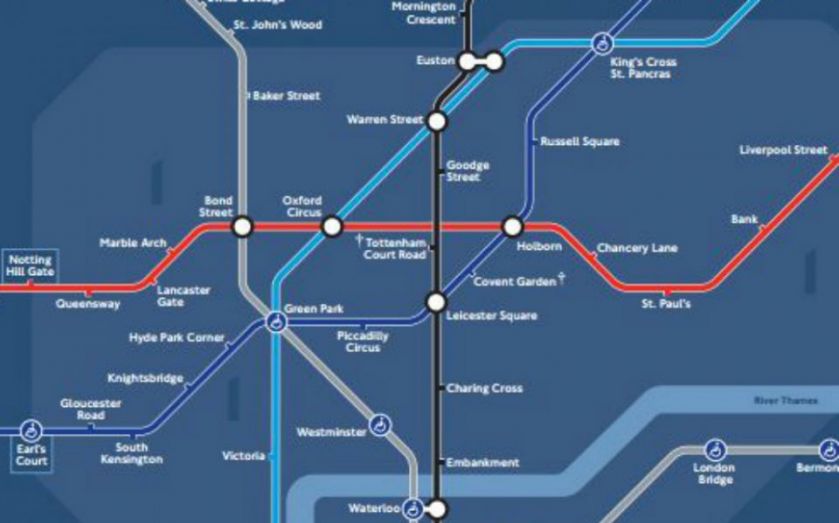 It's a dream come true for London's partygoers (or anyone who works late into the night for that matter) – but the Night Tube has become a nightmare.

The 24-hour Tube will no longer be hitting the tracks in two weeks' time when it was expected to, after Transport for London postponed its launch today. The organisation has now reverted to a less specific time frame of "autumn" for its debut.

The Night Tube has been knocked off course after Boris Johnson's plans failed to get Tube drivers on board – unions have been locked in a dispute with Tube bosses over the service since March, resulting in several strikes which brought the capital grinding to a halt