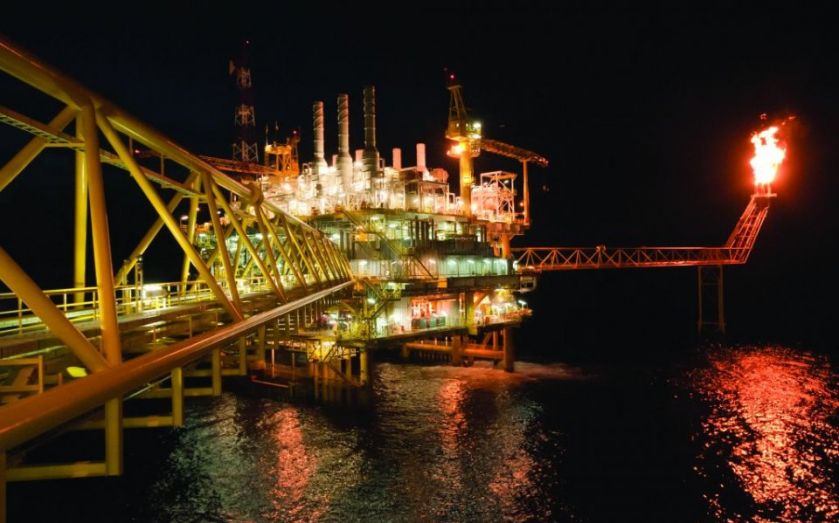 The precipitous fall in the oil price has resulted in sharp declines in share prices around the world, but the long-term effect of a lower oil price is to reduce the amount of cash in the pockets of oil producers and increase the amount available to consumers to spend.  Overall, this is positive for markets and this will ultimately be reflected in share prices.
Of course, some indices have a greater reliance on resources stocks than others. Some 25 per cent of the FTSE 100 is resource-related, which is why the UK market has been hit particularly hard.
In addition, the UK has a high tax on petrol and so the effect of lower crude prices will not benefit consumers to the same extent as in the US.  Indeed, it is estimated that the annualised benefit to the average motorist in the US from the recent decline in crude prices is $800, the equivalent of a two per cent pay increase.
The big question commentators are focusing on now is whether there has been a step change in oil prices.
The current fall in prices has been brought about by two key factors: the weakening Chinese economy and increased levels of oil production in the US, resulting from the use of new technologies (hydraulic fracturing and horizontal drilling).  These two factors have led the International Energy Agency (IEA) to revise its forecasts for 2015: it is now predicting demand for oil will fall by 900,000 barrels per day next year as against its previous estimate of a rise in demand of 1.1bn barrels per day.
At the same time, US production is expected to increase by 685,000 barrels.  This suggests the oil price may have further to fall.  Activity in the futures markets also suggests a bounce is some way off and US oil was trading at just over $57 per barrel on Friday, a fall of 11 per cent this week alone.
The response of Opec to this latest oil price crisis has been extremely interesting.  Normally it would have been expected to reduce production in response to price weakness, but at its November meeting it was decided to leave production at current levels.
The head of Opec, Abdullah al-Badri, said its decision was not aimed at any other oil producers.
“Some people say this decision was directed at the United States and shale oil.  All of this is incorrect.  Some also say this was directed at Iran and Russia.  This is also incorrect,” he said.
One cannot help thinking, however, that the decision was firmly aimed at US shale producers. The Economist estimates 15 per cent of US shale producers will lose money if prices remain below $60 per barrel for any length of time and many of those producers are highly leveraged.  This also has implications for the banks that have lent to shale producers and the exact scale of their exposure is unclear.
Rapid Chinese growth over the last 15 years has undoubtedly inflated the price of all commodities, including oil.
Andy Xie, a well-respected economist, argues China has been through a fifteen- year super cycle of industrialisation and that growth will now normalize, which will have a long-term impact on oil prices.
He recently said during an interview with CNBC: “When China goes into a normal situation, I think that the oil price will become normal too, so $60 would be the normal price for the next five years or so.”
A knock-on effect of oil price weakness is usually US dollar strength. We have begun to see a strengthening of the dollar over the last few months.  In the 1970s oil crisis, the dollar rose 50 per cent against sterling.  In the 1980s, it rose 40 per cent against a basket of currencies when the oil price was weak and the same was true in the latter half of the 1990s.
Recently, the dollar has been affected by quantitative easing (QE), but that has now come to an end and the dollar is in demand again.
This rise is further supported by better than expected US GDP growth.  In the third quarter, the US economy grew at an annualized rate of four per cent and it is the only economy growing faster than expectations among the G10 nations.  It is estimated that lower oil prices have added over 0.5 per cent to GDP growth in the US.  Higher rates of growth mean interest rate rises are in prospect, which will further bolster the US dollar.
Overall, lower oil prices are a good thing for the global economy and under normal circumstances, stock prices should have risen.  However, in the short term, the market has focused on marking down oil and commodity companies and there has been a panic surrounding slower Chinese growth.
There is also the added problem that stock prices looked generally high prior to the decline in oil prices as QE led to higher valuations as liquidity found its way into stock markets.  But the fact is that the recent fall in the oil price has taken $1.3 trillion (£827bn) from oil producers and put it into the hands of consumers. This has to be positive news.