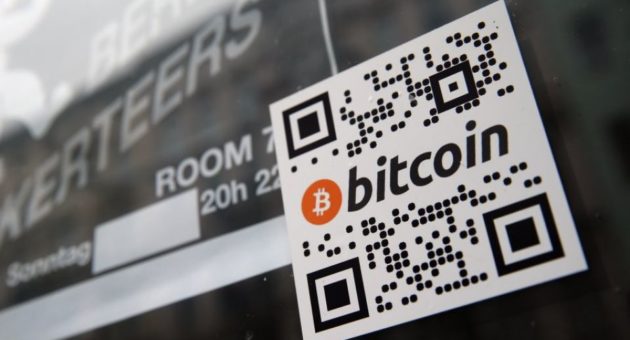 Nickie Aiken: The country must move forward as one 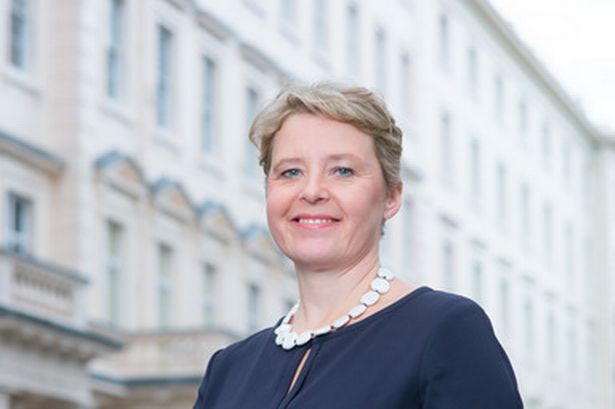 At times during last month’s General Election, City A.M. readers could be forgiven for thinking it was taking place in a different country.

For much of the campaign the focus was far from London, with frontbenchers and their battle buses taking them through the midlands and the north as Labour and Tories fought it out for the so-called Red Wall.

The Conservatives’ successful gambit, which has returned Boris Johnson to Number 10 with an 80-seat majority, means the government is now committed to investing outside the M25.

Sajid Javid’s first Budget, scheduled for 11 March, is expected to see a raft of measures aimed at “levelling-up” the economy, with an emphasis on projects and investment away from London.

Some Tory MPs have told City A.M. of concerns that this could present challenges for the cluster of them in London and the commuter belt, where the result in December was markedly different to the rest of the country — for example losing Putney to Labour and Richmond Park to the Lib Dems.

But the new MP for the Cities of London and Westminster, Nickie Aiken —who actually increased the Tory majority despite going up against Lib Dems’ supposed star candidate Chuka Umunna — believes the country can and must move forward as one.

“We’ve got to move away from this ‘us and them’ mentality,” she says in her first interview since arriving in parliament.

“It’s about UK plc… The City is the engine of UK plc, but it needs all the other elements to create a Rolls Royce. I do think ministers get that, but my job is to remind them of it.”

Plans under David Cameron and George Osborne to create the Northern Powerhouse were held up by Brexit, which “brought everything to a standstill”, says Aiken.

“Now we have got [Brexit] out of the way we can get on with what we were hoping to do four or five years ago,” she adds, pointing to projects such as the Trans Pennine Railway as a prime example of something that “just has to be done”.

Few would agree with her optimistic assessment that Brexit is “out of the way”, but she is part of a
governing party that desperately wants to focus on other things.

Though she voted Remain, Aiken is now fully behind Johnson’s deal, arguing that Londoners have been
living “in a bubble”.

She attacks the People’s Vote campaign as “so patronising”, and says she has “some sympathy” with the anger directed towards the capital after people in parliament and other positions of power appeared to block the result of the referendum.

The “very clear message” sent through the polls in December should remove any doubt in Remainers’ minds that those who voted Leave in 2016 really did know what they were voting for.

“They certainly shouldn’t feel neglected, and part of my job is to ensure we do still have a voice, that there is an appreciation of what London does,” Aiken says.

“But there has to be a rebalancing for the greater good… I don’t think we should see it as a negative. It’s not either/or —it’s both.”

Aiken, who was head of PR at Bradford & Bingley for eight years before joining Westminster City Council, is planning to spend the next few months getting to know the City better, particularly with one eye on the imminent trade talks with the EU.

“I really need to sit down with the [City of London] Corporation, to understand their red lines — what they are really looking for,” she says.

Aiken is particularly conscious of working to “keep as much of our industry in the City” after Brexit, but admits she doesn’t “know enough to comment yet” on how exactly that will be achieved.

Ministers are “very keen” to understand what is required and Aiken —who is so new she hasn’t got a Westminster office, and is still getting her head around the warren that is the parliamentary estate — has meetings agreed with City minister John Glen among others to press the case for her constituents.

Despite experts such as the Institute for Government warning that a deal involving services will be near impossible before Johnson’s self-imposed deadline of December, Aiken believes it is “surely a good thing” which will “concentrate the mind, create a clear path” towards a deal.

But she points to opportunities beyond the EU, in finance hubs like Singapore and Hong Kong, as key to the City’s future success.

“The City of London constantly evolves. It’s so successful because it sees opportunities, not problems, and that is what this government is about — not looking for problems, but opportunities,” says Aiken.

“I am very confident that working together we can secure the future of the City.”

Nickie Aiken is the MP for Cities of London and Westminster

Fewer than half of City of London representatives sign diversity pledge

More than 5m passengers traveled through London City Airport in 2019