Be wary of taking the golden goose of London for granted 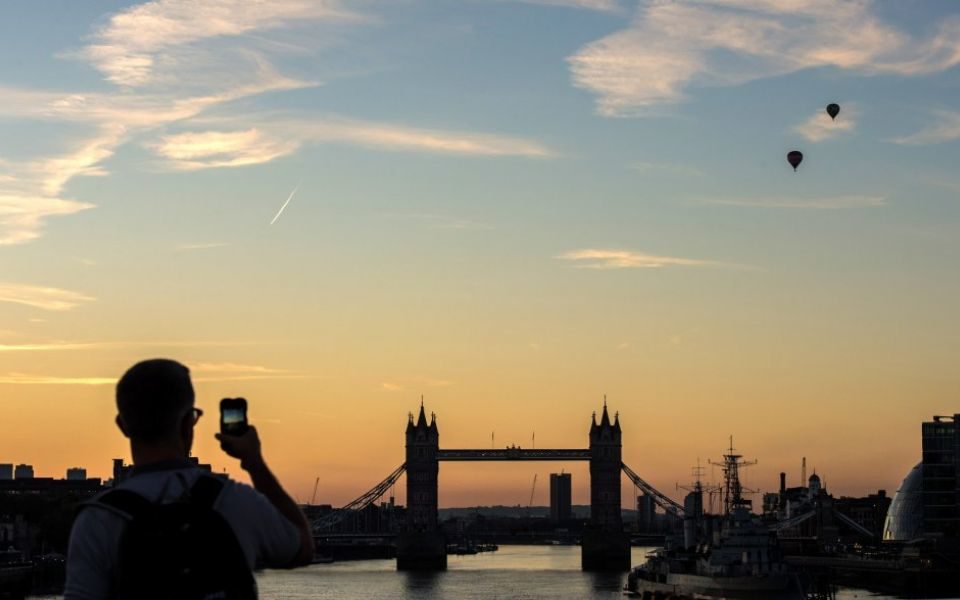 The first was a cool £291m to buy more DLR trains and convert a depot into housing. This will facilitate 18,000 homes – in reality, about four months’ worth of London’s annual need for housing.

The second was £5m for a Westminster Ceremonial Streetscape project. This will convert unsightly “tank traps” to bollards in the prettier parts of town.

Apart from that, there wasn’t much else. Crossrail 2 hardly got a mention. A much-trumpeted business rate relief package for smaller retailers will do something but not much for London shops, as the vast majority of the retail rates burden falls on bigger London players.

Last month, we were told that additional costs for Crossrail 1 will be financed by a £350m Treasury loan. In other words, it will have to be paid back by London businesses and its somewhat weary commuters.

At times, government economic policy towards London appears perplexing, as if it assumes that London is only populated by rich people and suffers no poverty. This just simply isn’t true.

According to analysis by the charity Trust for London, the proportion of London’s population living in low-income households is 27 per cent after housing costs, compared to an average of 21 per cent for the rest of England. In Tower Hamlets, home of Canary Wharf, the figure is nearly 40 per cent.

And in 25 out of London’s 33 boroughs, the poverty rate is higher than the UK average.

Fascinatingly, recent ONS statistics suggest what many City A.M. readers will already know only too well: the capital’s citizens may earn more than their regional counterparts, but they have less spending firepower.

This is largely down to housing costs, which account for a whopping 41 per cent of Londoners’ available income. In Northern Ireland, Wales, the east Midlands, and the west Midlands, the corresponding figures were all below 25 per cent.

So after housing, Londoners’ remaining income falls from number one in the UK to fourth out of 12 – and that’s before noting that many goods and services are pricier in the capital compared to elsewhere. Factoring that in would level London down even further.

Few commentators would suggest that there should be no redistribution of resources across the UK. It is surely right that more prosperous regions pull their weight.

That means that support in the Budget for a motorway link to Newcastle, full fibre connectivity in the Welsh Valleys, and extending the Transforming Cities Fund for metro mayors is to be welcomed. There is an emerging consensus that we should be investing far more in infrastructure across the country.

But London has urgent and pressing needs for public investment and lifting people out of poverty too. For many Londoners, its streets are not paved with gold. National politicians would perhaps be wise not to take their golden goose of London too much for granted.